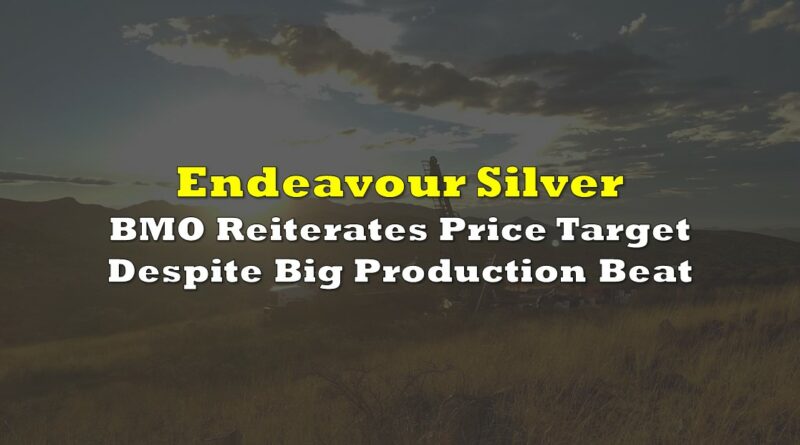 The company says that the production results were primarily driven by an increase in production at the Guanacevi mine, noting that the “El Curso orebody has led to significantly higher grades than planned, allowing for production targets to be met during a period of decreased plant throughput.”

Endeavour Silver currently has 7 analysts covering the stock with an average 12-month price target of C$6.87, or an upside of 70%. Out of the 7 analysts, 2 have buy ratings and the other 5 have hold ratings. The street high price target sits at C$11.04 which represents an upside of 170%.

In BMO Capital Markets’ note on the production results, they reiterate their market perform rating and C$4.50 12-month price target, which equates to roughly an 11% return. They say that the company beat their estimates and that they believe the company is on track to meet or beat their full-year production guidance.

On the results, BMO was expecting Endeavour to produce 1.121 million ounces of silver, with the company beating their estimate by 21%. While gold production came in 12% higher than their 8,300-ounce estimate.

Additionally, Endeavour’s Bolanitos mine processed 107,000 tonnes of ore, beating their 97,000 tonnes estimate by 10%. While silver production also beat their estimates, coming in at 165,100 ounces versus BMO’s estimate of 127,500 ounces. 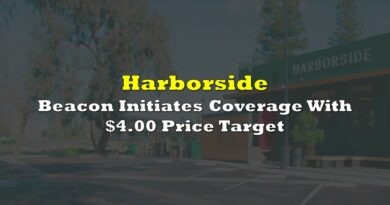 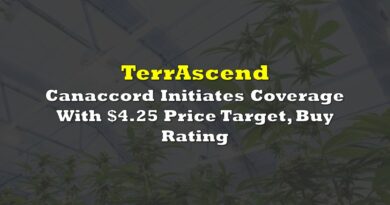 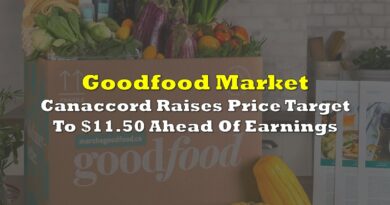