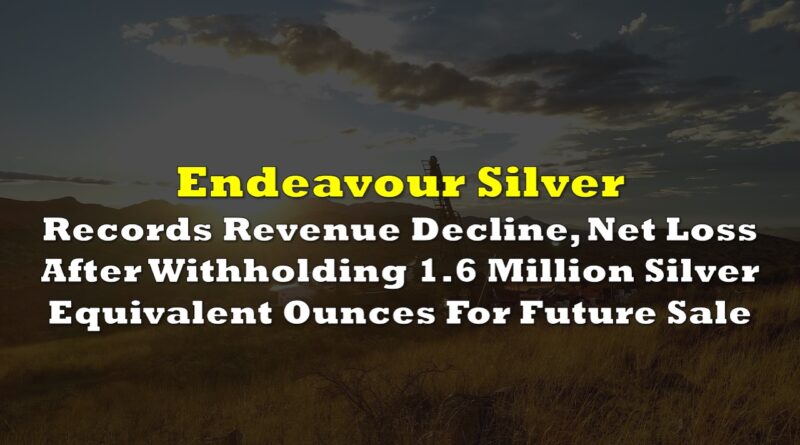 Endeavour Silver Corp. (TSX: EDR) shared on Tuesday its financial results for Q2 2022. The release highlighted a quarterly revenue of US$30.8 million, down from US$47.8 million in Q2 2022 and also failing to beat the estimate of US$32 million.

The decline is primarily being attributed to the company’s decision “to withhold from sale a meaningful amount of silver, due to the drop in silver price.”

Adjusted net earnings also came in negative at US$4.3 million from a positive balance of US$2.4 million last year.

Endeavour Silver Corp. last traded at $4.85 on the TSX, down around 4% when the market opened. 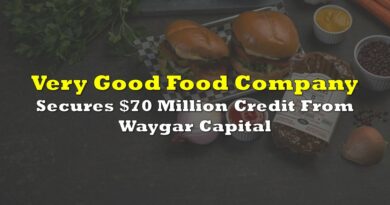 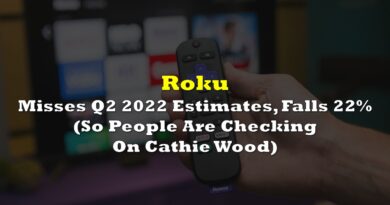 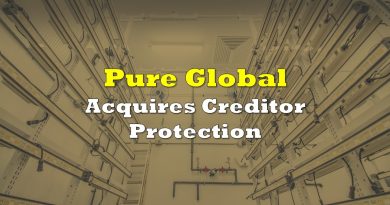