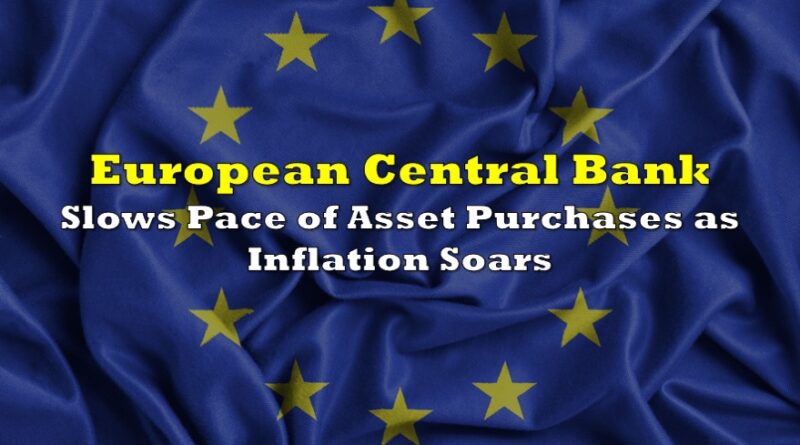 The European Central Bank has revealed it will reduce the pace of its bond buying for the remainder of the year, citing an improved economic outlook and subsequent surge in inflation.

Following a two-day meeting, the ECB’s Governing Council on Thursday announced it will be scaling back its Pandemic Emergency Purchase Programme (PEPP) from the €80 billion per month rate it has maintained since March. “Based on a joint assessment of financing conditions and the inflation outlook, the governing council judges that favourable financing conditions can be maintained with a moderately lower pace of net asset purchases under the PEPP than in the previous two quarters,” the central bank explained in a press release.

However, the Governing Council has decided to keep the interest rate on its main refinancing operations at 0%, the marginal lending facility at 0.25%, and the deposit facility at -0.5%. The central bank stressed that interest rates must remain at the current— or even lower levels— until inflation hits the bank’s 2% target rate and remains stable over the medium term. “This may also imply a transitory period in which inflation is moderately above target,” the ECB said.

Inflation across the Euro zone has soared to the highest in nearly a decade, hitting 3% in August, while GDP levels rose 2% during the second quarter— above economists’ projections. As a result, the ECB bumped up its long-term inflation projections to 2.2% for the remainder of the year, 1.7% in 2022, and 1.5% the following year. With respect to core inflation, which does not account for volatile categories such as energy and food, the ECB forecasts it will hit 1.3% in 2021, 1.4% next year, and 1.5% in 2023.

Following the ECB’s announcement, the euro rose about 0.2% against the US dollar, to around $1.18 at the time of writing.

Information for this briefing was found via the ECB. The author has no securities or affiliations related to this organization. Not a recommendation to buy or sell. Always do additional research and consult a professional before purchasing a security. The author holds no licenses. 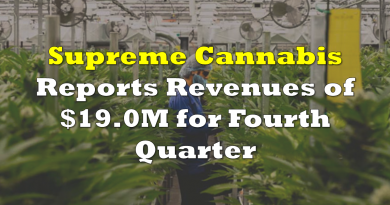 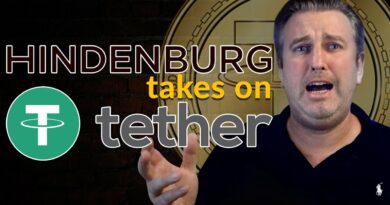 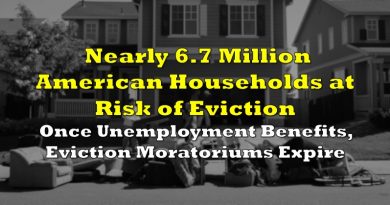