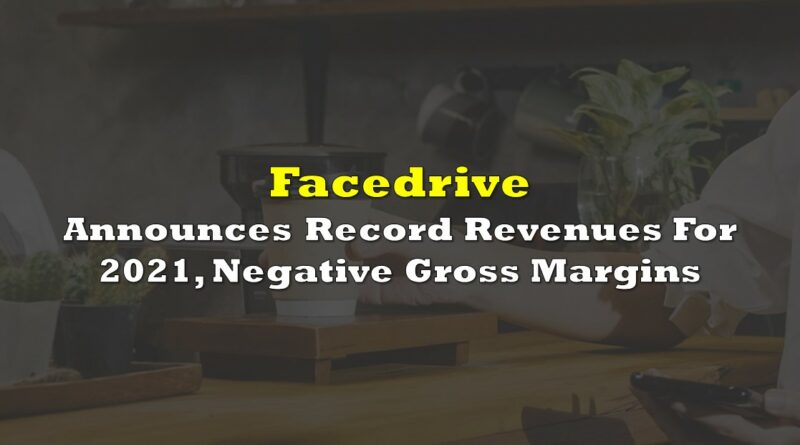 Facedrive Inc (TSXV: FD), whom now wants to be known as Steer, last night reported its fourth quarter and full year financial results. The company reported record revenues of $25.4 million for the full year, the majority of which came from its food delivery operations, while also reporting a record net loss.

While at a quick glance, “record revenues” might sound rosy for the company, the reality of the results is not nearly as pretty. Fourth quarter revenues amounted to $10.3 million, while the cost of that revenue came in at $10.8 million, meaning the company posted a gross loss overall.

“We have built an organization in which we can scale our revenues in 2022 and beyond without having to increase our costs at the same rate. Our results also show the continued growth and adoption of our platform,” commented CEO Suman Pushparajah in announcing the firms results, likely in reference to the negative margins being posted by the company.

Results for the full year faired no better, with “record revenues” of $25.4 million being generated via costs of revenue of $27.4 million.

After a $4.1 million boost in other income from government grants, which was offset via $0.8 million in interest expenses and $3.5 million in fair value losses on investments, the company reported a net loss for the year of $29.3 million.

In terms of the balance sheet, it’s about as strong as the firms gross margin profile. The company as of December 31 posted a cash position of $2.2, trade and other receivables of $1.9 million, and inventories of $5.4 million, resulting in total current assets of $9.9 million. Accounts payable meanwhile sits at $7.0 million, while current lease liabilities sit at $2.4 million. Total current liabilities presently sits at $10.6 million.

The weak balance sheet position lead the company to raise $4.7 million in March 2022 at $0.64 per unit, before conducting a down-round financing a month later at $0.59 per unit to raise $17.5 million. The funds are reportedly to be used for the “next stages of its growth plan.”

Facedrive last traded at $0.74 on the TSX Venture. 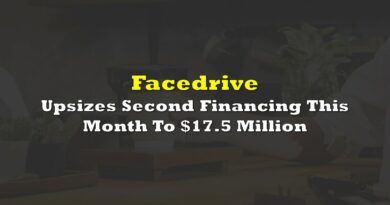 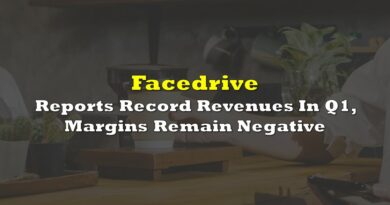 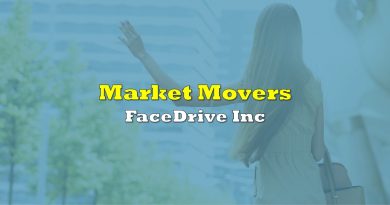