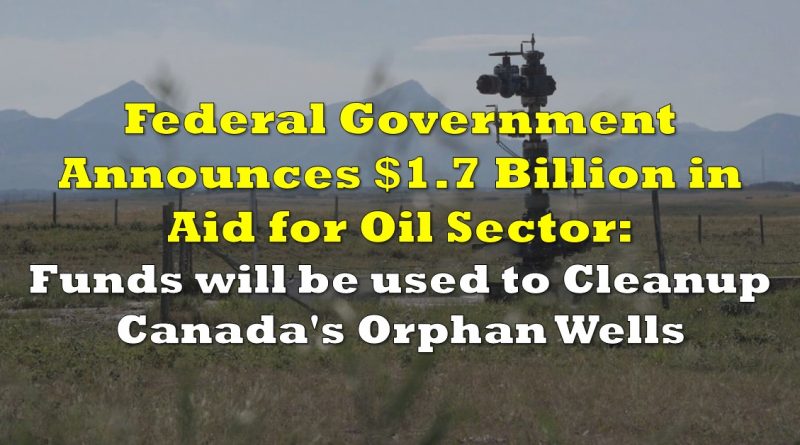 The coronavirus pandemic has wreaked havoc across the country, adding a significant blow to already-struggling industries. The oil sector has been hit the hardest, with a barrel of Canadian oil selling for under $5 a barrel even after a deal with OPEC+ to reduce supply was reached. Unlike the US oil industry, where large corporations will most likely receive bailouts as touted by Donald Trump, the Canadian Federal Government has committed $1.7 billion dollars towards cleaning up orphan wells across Saskatchewan, Alberta, and British Columbia, as a move to maintain jobs while doing good for the environment.

The Canadian federal government’s new initiative will help some of the sectors of the oil industry maintain work and employment levels while the coronavirus wreaks havoc on oil prices. There are currently approximately 600 orphan wells in Saskatchewan, 4,700 in Alberta, and 350 in British Columbia which have been abandoned by oil companies that have gone bankrupt and do not have the financial means for adequate decommissioning of those wells. On average, the decommissioning cost of an abandoned oil well can range anywhere between $100,000 to $1 million, depending on the depth and type of well.

Orphan oil wells can pose significant hazards, given that they are unmarked and difficult to see by those operating farm machinery in fields. Furthermore, deadly H2S gas leaks would go undetected, which could instantly kill an unsuspecting passerby. Moreover, the lack of well ownership and liability from oil companies makes it difficult for a landowner to alert the proper authority in the event that a hazard was to ensue.

It was estimated that it would take an estimated 177 years to clean up all abandoned oil wells in the province of Alberta alone. Now, the federal government’s aid will be able to maintain approximately 5,200 oilfield jobs in Alberta, while getting giving a much-needed boost to cleanup environmental hazards. The cleanup of orphan wells requires the use of several oilfield services, including service rig companies and cement pumper companies, among others.

Information for this briefing was found via CBC News, CNN, The Orphan Well Association, University of Calgary. The author has no securities or affiliations related to this organization. Not a recommendation to buy or sell. Always do additional research and consult a professional before purchasing a security. The author holds no licenses. 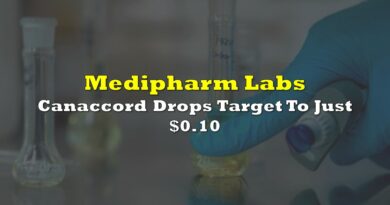 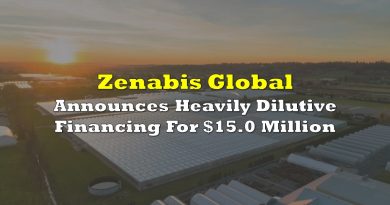 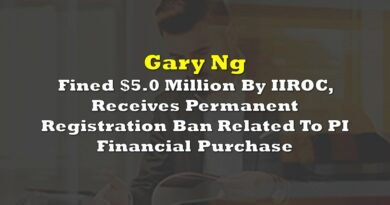