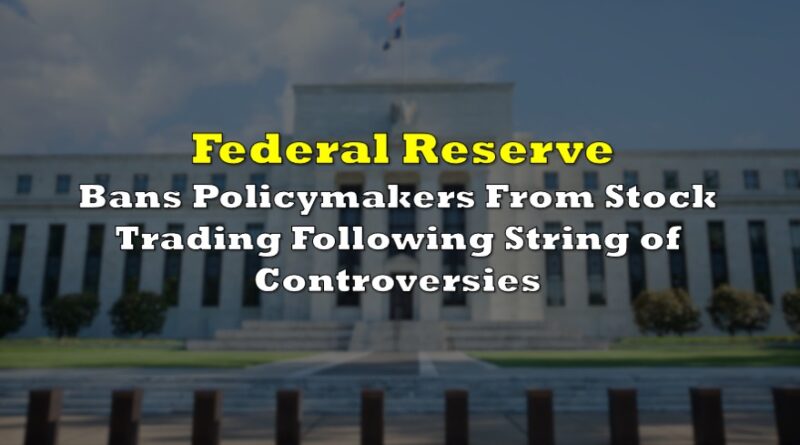 On Thursday, the Federal Reserve announced a wide-ranging set of rules aimed at some of the central bank’s top officials, including those that sit on the FOMC. According to the updated ban, policymakers will no longer be allowed to invest in individual stocks and bonds, and cannot hold shares of certain companies, derivative contracts, or agency securities.

Moreover, the investments that are permitted— such as positions in certain securities— much be held for at least 12 months, and advanced notice must be given before financial transactions can be executed. in addition, purchases and sales of securities will be effectively banned during times of heightened economic turmoil. “These tough new rules raise the bar high in order to assure the public we serve that all of our senior officials maintain a single-minded focus on the public mission of the Federal Reserve,” said Powell.

The latest set of rules were sheepishly imposed after several high-profile Fed officials— including stock market wizard House Speaker Nancy Pelosi— faced public criticism over executing trades during unprecedented shifts in monetary policy aimed at improving financial markets. “It’s probably a wise move, because the fact is that distinguishing between genuine insider trading and just ordinary trades that look like they might be taking advantage of insider information is fraught with problems,” said the Cato Institute’s director emeritus of the Center for Monetary and Financial Alternatives George Selgin to CNBC. 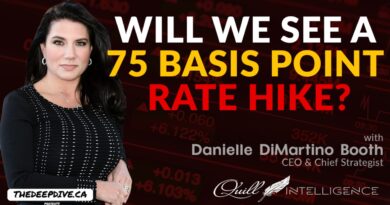 Will We See A 75 Basis Point Rate Hike? – The Daily Dive 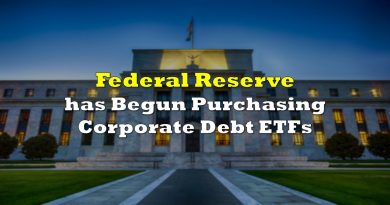 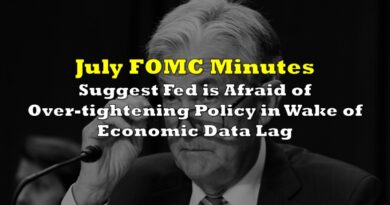