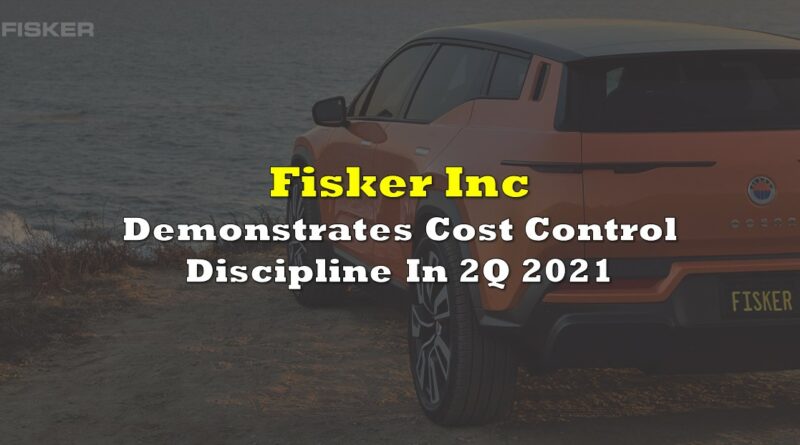 Fisker plans to unveil the Ocean model at the Los Angeles Auto Show on November 17, 2021. Production is scheduled to commence exactly a year later, November 17, 2022, at Magna International Inc.’s (NYSE: MGA) world-class manufacturing facility in Graz, Austria. Fisker hopes to reach a monthly production rate of 5,000+ vehicles per month during 2023.

Magna, a technology company which is one of the world’s largest suppliers in the automotive space with a total employee count of 158,000, finalized a long-term manufacturing agreement in mid-June with Fisker. The manufacturing accord runs through 2029. Magna has produced more than 3.7 million vehicles for several global manufacturers including Ford, GM, BMW, and Volkswagen.

Reservations for the Ocean have grown to around 17,500 (net of cancellations) from about 2,500 about ten months ago. Reservations cost US$250 and are refundable, net of a 10% restocking fee.

Fisker’s 2Q 2021 cash burn rate decreased dramatically from the pace in 1Q 2021 but promises to accelerate in the second half of 2021 as full-year 2021 cash operating expenses plus capital expenditures should total nearly US$500 million.

If Fisker were to encounter difficulties in reaching its fall 2022 target of commencing Ocean SUV production, Fisker’s shares could be affected. In addition, investors currently are reasonably enthusiastic about the future sales prospects of electric vehicles (EVs). If that attitude were to change, Fisker’s stock could likewise suffer.

While a start-up, Fisker is well capitalized and is led by a well-known and well-respected auto designer. Its manufacturing partnership with Magna, a company with a stock market value of US$25 billion, bolsters the company’s reputation. Furthermore, based on its 2Q 2021 results, Fisker has controlled its costs better than most start-up EV manufacturers and its Ocean SUV model has received a growing number of reservations.

If Fisker can begin production of the Ocean SUV next fall and realize its target gross margins, the company could generate significant cash flow in a few years. 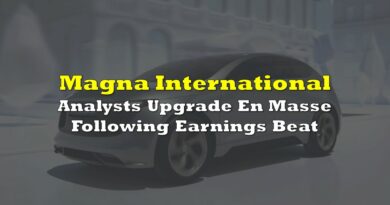 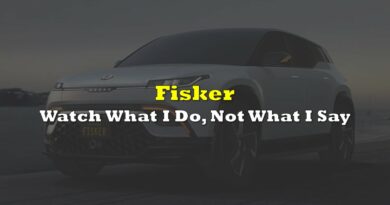 Fisker: Watch What I Do, Not What I Say 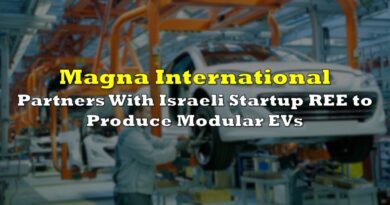