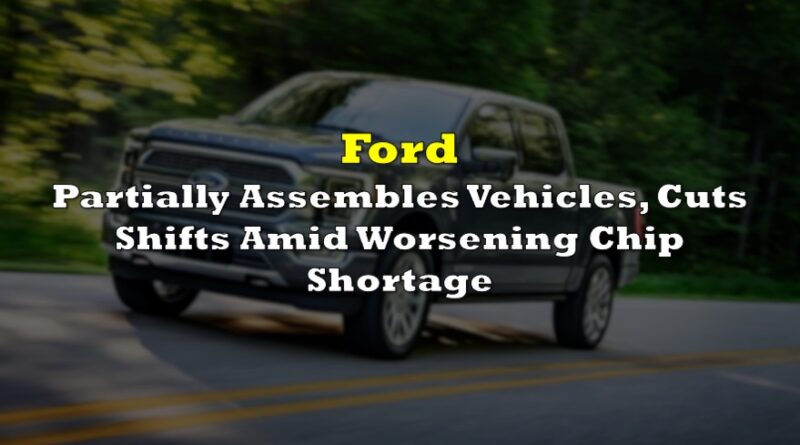 The worsening global semiconductor shortage continues to wreak havoc for automakers, as Ford announced Thursday that it has no choice but to further cut shifts at several of its factories, as well as build its F-150 pickup trucks and Edge SUVs without necessary parts.

According to CNBC, which quoted a Ford spokesperson, the US vehicle manufacturer plans to continue building its popular F-150 and Edge models, but will omit the specific chip components for the time being. Once those semiconductors become available, the vehicles will be equipped with the missing parts. The current chip shortage is expected to impact thousands of Ford’s vehicles.

However, Ford’s production problems do not stop there. The chip shortage has indeed intensified, as the automaker is forced to extend its production shift cancelations. Ford has cut back three production shifts at its Kentucky plant where the Ford Escape and Lincoln Corsair are manufactured, and next week the automaker plants to reduce production of its Ford Fiesta in Germany. As a result of the chip shortage, Ford is also anticipating the company’s earnings will be impacted, and reduced by at least $1 billion in 2021.

In response to the worsening semiconductor bottleneck, US President Joe Biden has recently enacted an executive order that seeks to address the global semiconductor shortage. “Make no mistake, we’re not simply planning to order up reports. We are planning to take actions to close gaps as we identify them,” a White House official noted.

Information for this briefing was found via CNBC and Reuters. The author has no securities or affiliations related to this organization. Not a recommendation to buy or sell. Always do additional research and consult a professional before purchasing a security. The author holds no licenses. 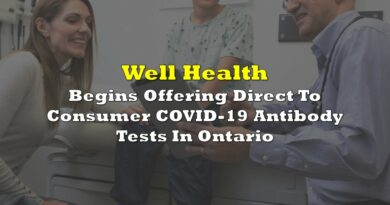 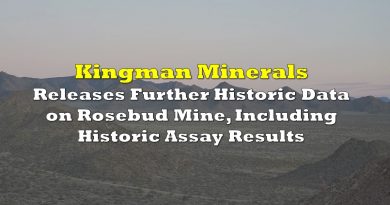 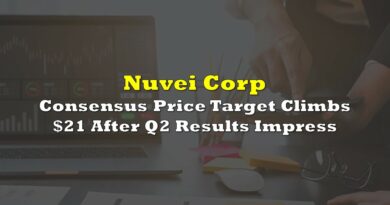