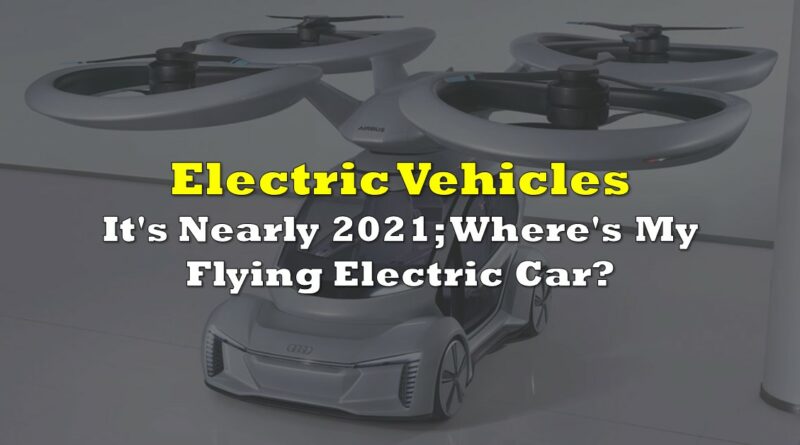 Auto hasn’t been a growth sector for quite some time. It’s been dominated by mature, legacy industrial companies for decades. Generally, those companies generate growth internally within product classes, and let the sales of hot products carry the divisions that lag or lose money.

Auto isn’t nimble enough to pivot away from what doesn’t work and towards was does, because its infrastructure is fairly static and capital intensive. Factories are set up to build frames, bodies, and power trains, and put those things together with various other units and modules and make finished vehicles. When they change the product mix, it’s usually adding different permutations of the core components they’re already set up for.

Big Auto, protecting razor thin margins, is so adverse to the re-tooling of its infrastructure to build something new and take the risk that it might not sell that, collectively, in Q2 2020, it bought $428 million worth of tax credits off of Tesla Motors (NASDAQ: TSLA). The credits essentially were to avoid fines for being under their proportional ZEV and low-emission sales quotas in various states that mandate the mix of zero emission / hybrid and internal combustion cars sold.

And so, Tesla, with an ever-evolving, never-believable pitch about re-inventing everything from manufacturing to metallurgy, and creating a fleet of autonomous, zero-emission robo-taxis to save the world, trades at a $386 billion enterprise value. 737 times earnings, and 22 times its book value. That’s twice the enterprise value of Ford Motor Company (NYSE: F) (0.93x book value, $145B enterprise value), and General Motors Company (NYSE: GM) (1.26x book, $140B enterprise value). The market thinks that TSLA, which shipped 367,000 units in 2019, consisting of 3 models of cars, is worth slightly more than Toyota Motor Corp. (OTC: TOYOF), which shipped 10.7 million vehicles in 2019, many dominating their various respective consumer and commercial classes.

“Not FAIR!” cry the critics. “Government intervention in the markets is perverting the product landscape! Surely, emissions mandates were never meant to be a means for the enrichment of a psycho, mad science obsessed billionaire as he turns our roads into a dangerous beta test for self-driving AI, the units overseen by every yolo kid who used trust fund dough to buy one!”

But it doesn’t matter. The market is a temperamental and fickle animal, fueled by human psychology and prone to grand and dramatic reactions. Disproportionate as they may be, those reactions don’t just come out of nowhere. Underneath its tantrum, the market is telling us something about the future of the product mix in auto. It’s being a bit dramatic and obnoxious, but that’s hardly the point.

The runaway success of Tesla Motors as a trade has opened the market’s mind to the idea that zero emission vehicle startups are worth betting on. And, as quickly as the idea was formed in the collective consciousness, new electric and alt-fueled vehicle companies were manifested upon the NASDAQ, facilitating our deep seeded compulsion to pick winners and bet on them.

In a perverted, modern version of the Natural Order of Things, zero emission vehicle startups of all sorts have hatched like larvae to fill the spaces in the automotive ecosystem that the big name manufacturers are unable or unwilling to occupy. Markets awash in cheap money are acting as a substrate for companies keen to develop their concepts and prove them with consumers in a way that de-risks them to the point that major manufacturers bring the companies into the fold.

In an era where marketing is a more refined art than manufacturing, selling consumers on the concept has proved easy. It’s delivering that’s the hard part. After flooding the zone in 2020, early stage ZEV startup companies are on the downside of a peak. The Deep Dive is here with a roundup for investors inclined to sort them out ahead of a potential resurgence in the trade. Stay tuned. 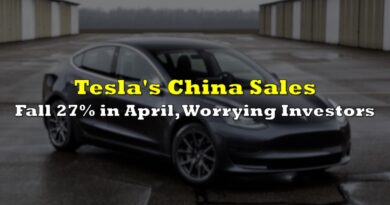 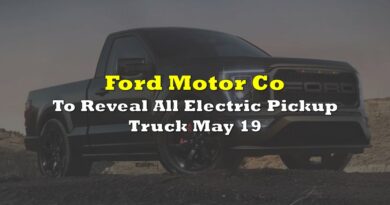 Ford To Reveal All Electric Pickup Truck May 19 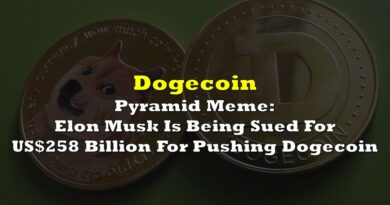 Pyramid Meme: Elon Musk Is Being Sued For US$258 Billion For Pushing Dogecoin