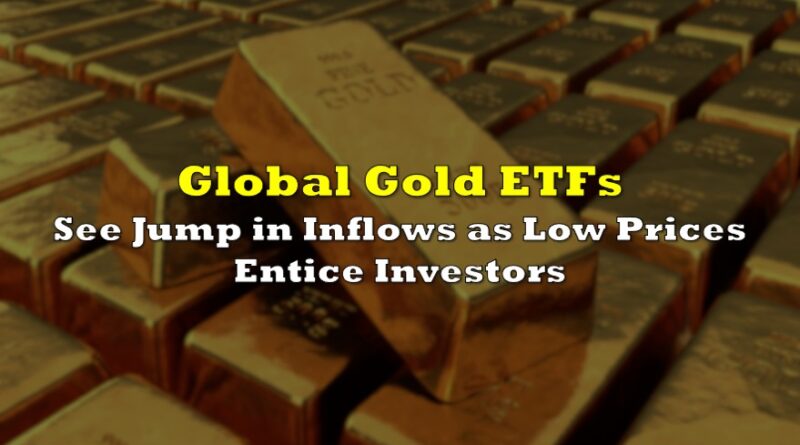 Gold prices were at their worst in nearly five years in June, falling by almost 7% after the US Federal Reserve suggested that interest rates may spike by 2023. However, it appears that some investors took gold’s low price as an opportunity to delve into the precious metal market.

According to the World Gold Council, global holdings of gold-backed ETFs rose by 2.9 tonnes in June; however, the inflows into North American and Asian markets were slightly balanced out by outflows from European funds. “Overall, the positive flows came in spite of significant gold price weakness in the latter half of the month on the heels of a relatively hawkish Federal Reserve (Fed) outlook, suggesting that investors may have taken advantage of the lower price level to gain long gold exposure,” explained WGC analysts.

Despite June’s modest upward gain, the WGC noted that investment demand for the bullion was still sluggish in the first half of this year. “Global gold ETFs lost nearly $7 billion in the first half of 2021, as inflows in Q2 could not overcome steep outflows in Q1 when gold prices fell by 10%,” the analysts said in their report. Regionally, the North American market saw gold inflows hit 10.5 tonnes, while European-listed funds reported outflows to the tune of 9.4 tonnes.

Although the first six months of 2021 saw the price of gold struggle to rise by any notable volumes, the WGC continues to remain optimistic that prices will rebound in the second half of the year. “The current macroeconomic environment, as well as anecdotal evidence, indicates remaining upside potential for gold investment this year,” the report stated.

Indeed, markets may have been slightly spooked by the indication of an interest rate spike in two years time, but the monetary policy landscape continues to remain significantly accommodating, which will in turn support a gold price rally throughout the remainder of the year. “Short term, rising rates have created a big of a headwind for gold, but historically, rates are still extremely low,” said WGC head of research Juan Carlos Artigas.

Information for this briefing was found via the WGC. The author has no securities or affiliations related to this organization. Not a recommendation to buy or sell. Always do additional research and consult a professional before purchasing a security. The author holds no licenses. 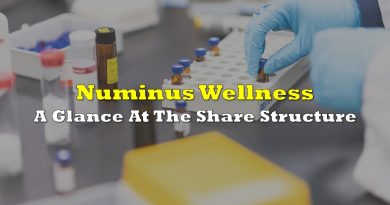 Numinus Wellness: A Glance At The Structure 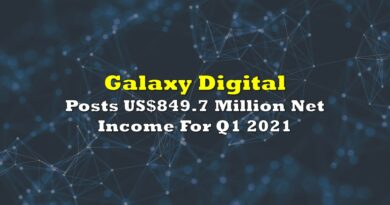 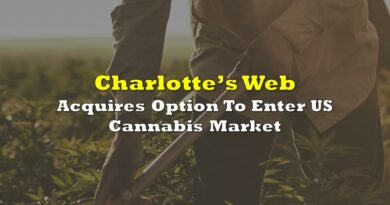