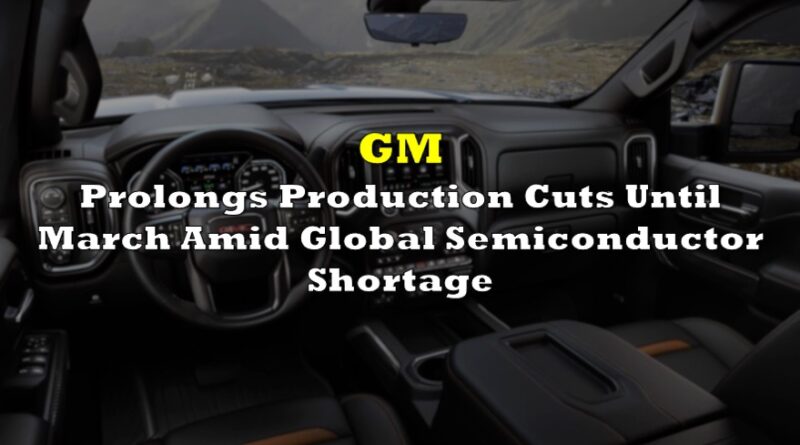 The global semiconductor shortage has been wrecking significant havoc across the auto industry, forcing numerous auto makers to reduce output levels and cut back production on some of their most high-demand models.

In the beginning of February, General Motors announced it would be cutting back production volumes at four of its assembly plants, including its Canadian factory in Ingersoll, Ontario for one week. However, it turns out that the semiconductor shortage is a lot more widespread than initially anticipated, and as a result, GM on Tuesday announced that its factory shutdowns will continue into March.

GM announced that factory shutdowns at three of its assembly lines, including its plants in Fairfax, Kansas; Ingersoll, Ontario; and San Luis Potosi, Mexico will continue for the time being, with the automaker reassessing the situation come March. However, GM plans to continue building several of its models without certain modules, which will be added later once more semiconductors become available.

For now, GM said that it will divert its current limited supply of chips to its most popular and highest-margin models, including its full-size pickup trucks and large SUVs. Following the news on Tuesday morning, shares of GM fell by 0.8%. 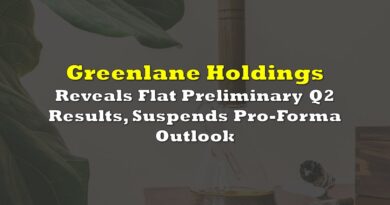 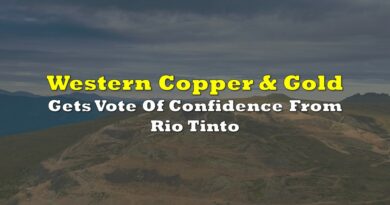 Western Copper And Gold Gets Vote Of Confidence From Rio Tinto 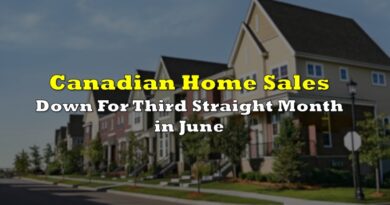 Canadian Home Sales Down For Third Straight Month in June