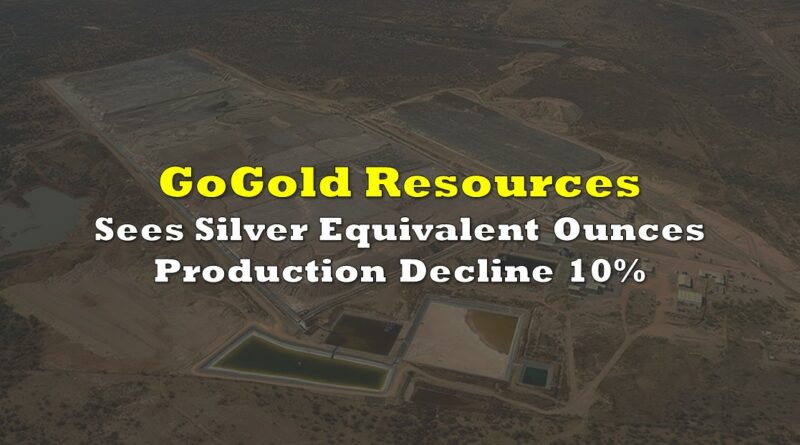 GoGold Resources (TSX: GGD) this morning provided a brief update to the market in terms of its quarterly production figures for its Parral operation. The operation for the quarter ended March 31, 2021, managed to produce 551,207 silver equivalent ounces.

The silver equivalent ounces reportedly consisted of 302,933 silver ounces, 3,208 gold ounces, and 86 tonnes of copper, with the operation generating free cash flow of an estimated US$5.5 million. That free cash flow has now funded exploration for the firm for three consecutive quarters at its Los Ricos property.

The production figure, despite producing significant cash flow for the firm, however is down 10.2% from the prior quarter, which posted silver equivalent production of 614,149 ounces. Further, the results were the second-worst production figures that the company has seen over the last six quarters, as seen below, with the worst quarter, experienced for the period ended June 30, was a result of a partial operational suspension. No reasoning for the poor results was provided.

GoGold Resources last traded at $2.56 on the TSX. 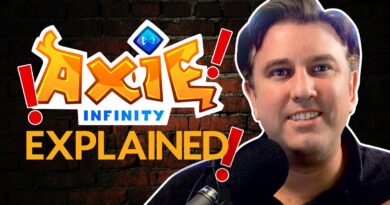 Axie Infinity: The Short Of It. 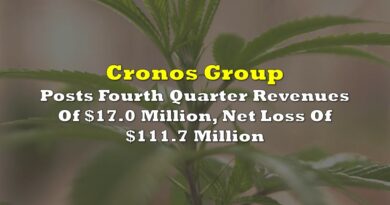 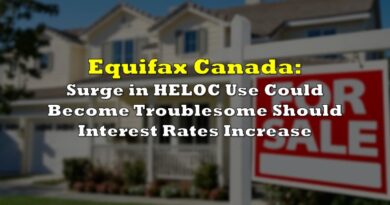 Equifax Canada: Surge in HELOC Use Could Become Troublesome Should Interest Rates Increase