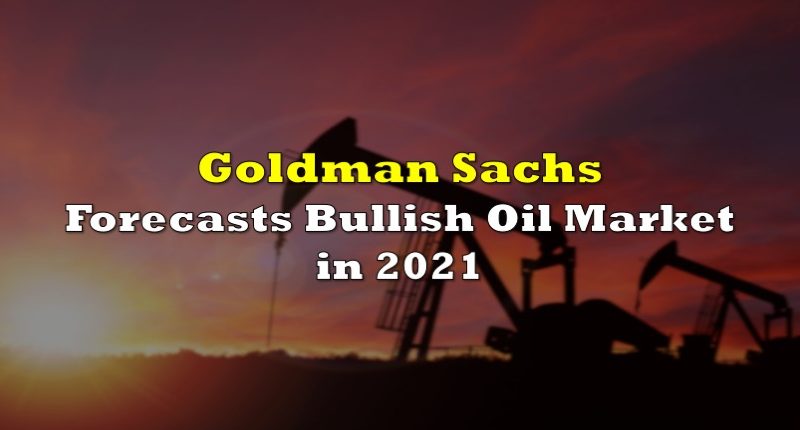 Armed with the optimism of a successful COVID-19 vaccine by next year, Goldman Sachs has revised its forecast for the crude oil market, opting for a more bullish view for 2021.

The analysts are also predicting that the global demand for oil will increase by 3.7 million barrels per day between January and August of 2021. However, irrespective of OPEC, the economic recovery for oil production will remain relatively subdued next year, especially for the US shale industry.

To date, OPEC members have agreed to maintain production cuts of 7.7 million barrels per day until the end of August due to impacts of continued limited demand. According to Reuters, compliance with the production cuts was relatively high at approximately 97% throughout the month of July.

Information for this briefing was found via Goldman Sachs and EIA. The author has no securities or affiliations related to this organization. Not a recommendation to buy or sell. Always do additional research and consult a professional before purchasing a security. The author holds no licenses. 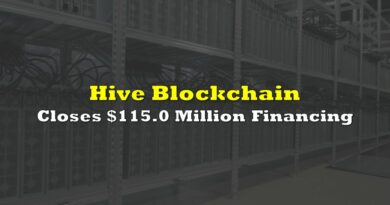 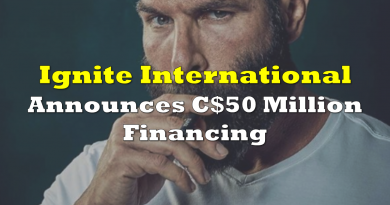 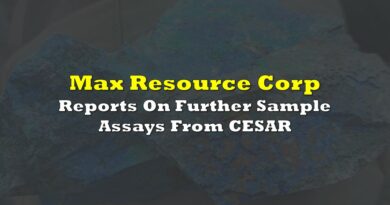