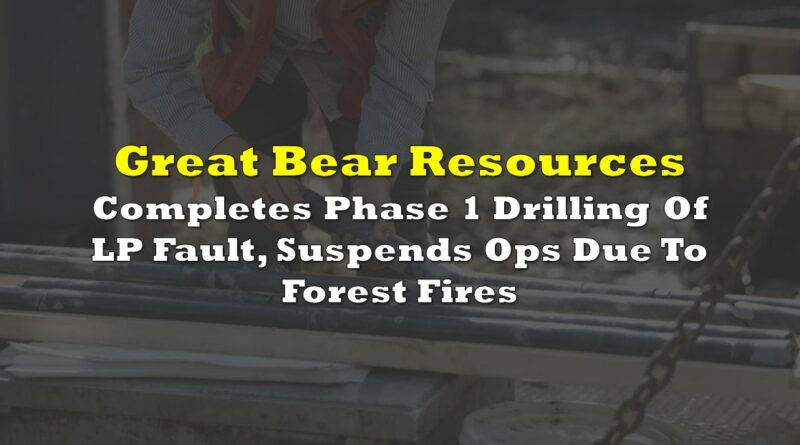 Great Bear Resources (TSXV: GBR) this morning indicated that it has finally completed what it refers to as its phase 1 drill program at the LP Fault, a major zone within its flagship Dixie Project in the Red Lake region of Ontario. The program was completed as part of the firms $45 million exploration program slated for 2021.

Under the phase one program, the company reportedly conducted a total of 440 drill holes at the fault, with drill holes completed to an average depth of 450 metres. 109 of the holes are currently outstanding in terms of assay results, with data to be released by the company over the next two to three months on these holes.

With the first phase of drilling complete, the company is now focused on completing its maiden resource estimate for the region, which is slated to be released by the end of the first quarter of 2022. The company is also beginning on phase two of drilling at the property, which will focused on expanding the zone below 450 metres and along strike, as well as any additional infill drilling in the first 450 metres of the zone based on a review of the phase 1 program.

The company will also look to expand and infill drill the Hinge, Limb, and Arrow zones under the phase 2 program, while also testing new regional targets. Further plans for the program are slated to be released once all assay results from the phase 1 program have been received.

The phase two drill program is slated to begin the second week of August, following a three week suspension of operations. The suspension is directly related to forest fires in the region, with the provincial ministry responsible for natural resources and forestry, the MNRF, issuing a work suspension order for many regions, including Red Lake.

Great Bear Resources last traded at $14.16 on the TSX Venture. 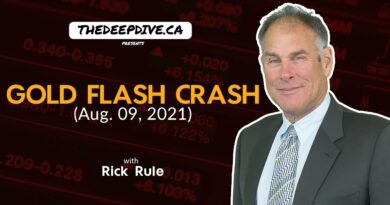 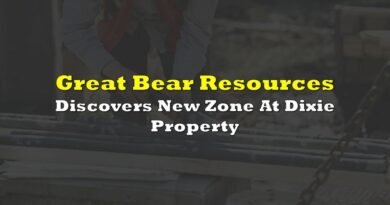 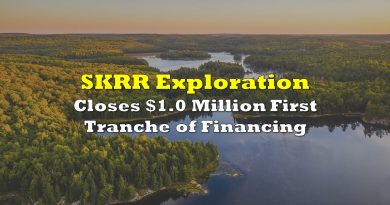