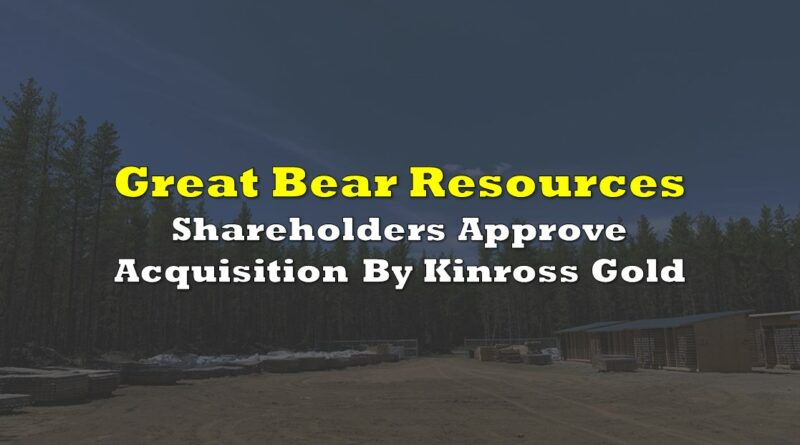 It’s official. Great Bear Resources (TSXV: GBR) is set to be acquired by Kinross Gold Corp (TSX: K). The previously announced merger has formally been accepted by the shareholders of Great Bear, enabling the transaction to proceed.

If approved by the courts, the transaction is expected to close by the end of February.

The transaction will see Great Bear acquired by Kinross for $29 per share in initial consideration. Shareholders of Great Bear are able to elect to receive full payment in cash from the company, or to receive 3.8564 shares of Kinross for each share held. Consideration is subject to pro-ration, with a maximum cash figure of $1.4 billion to be laid out by Kinross, and a maximum of 80.7 million shares.

Security holders of the company are to also receive what is referred to as contingent value rights, equal to 0.133 of a Kinross share per share of Great Bear held, which is payable upon the achievement of commercial production at the Dixie Project. The property must also have at least 8.5 million gold ounces in the M&I category of a mineral resource estimate.

Great Bear Resources last traded at $28.70 on the TSX Venture. 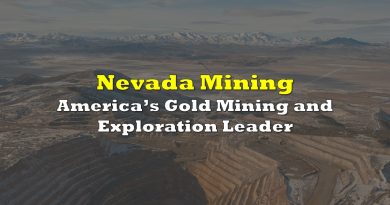 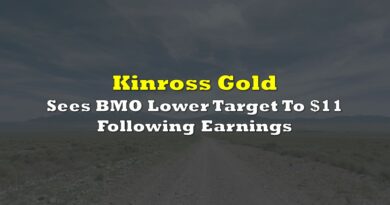 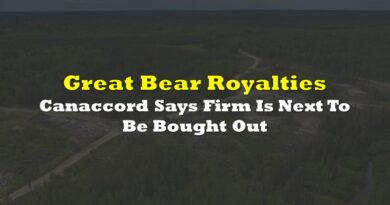 Canaccord Says Great Bear Royalties Is Next To Be Bought Out