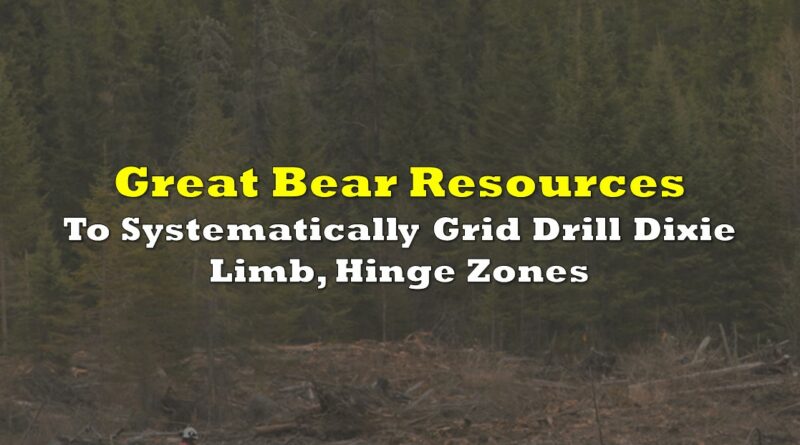 The company also revealed this morning that it is planning to complete systematic grid drilling at the Dixie Limb and Hinge Zones, with further details to be provided in the coming weeks. Drilling is to occur at depths of up to 800 metres, with the program to focus on maiden resource definition drilling.

Regional exploration is also to occur on the property for up to 5% of total metres drilled, with ten widely spaced holes completed between 500 metres and 2000 metres to the northwest of the Dixie and Hinge zones. Gold bearing quartz veins were found in 9 of the ten holes, with values as high as 0.64 g/t gold encountered.

Full results from both the regional and LP Fault released this morning can be found here.

Great Bear Resources last traded at $14.41 on the TSX Venture. 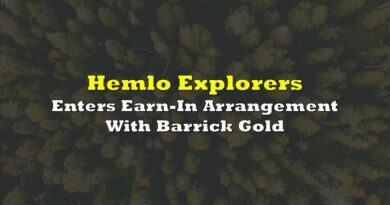 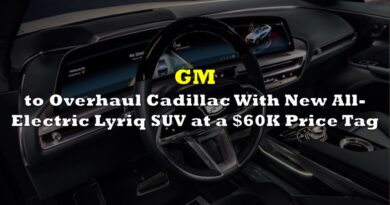 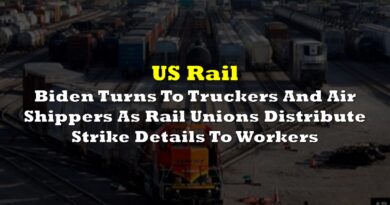