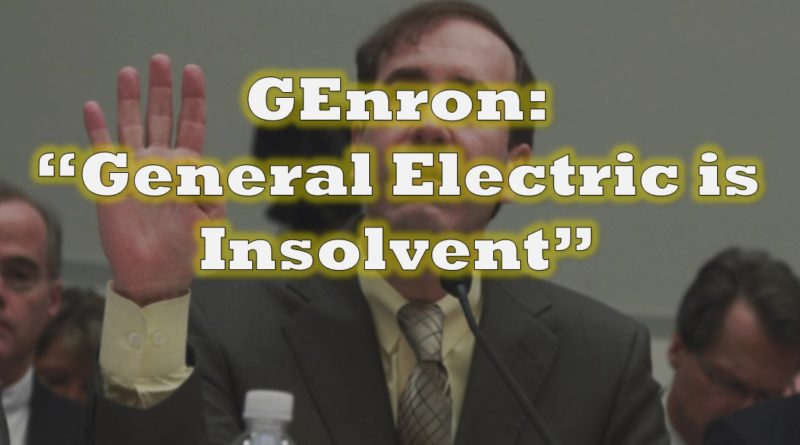 This morning famous CFA and Certified Fraud Examiner, Harry Markopolos released his latest short target, General Electric (NYSE: GE). A website popped up this morning with the domain GEFraud.com where the investment community can take a look at the thesis.

Harry pens in his introduction:

My team has spent the past 7 months analyzing GE’s accounting and we believe the $38 Billion in fraud we’ve come across is merely the tip of the iceberg.

Here are the key arguments I have identified from an afternoon glance of the report:

GE is hiding $29B in Long Term Care Losses

GE’s Long Term Care (LTC) reinsurance units imprudently accounted for insurance premiums as earnings in the 80s, 90s, and 00s; while policy holders were young and not filing claims. The company failed to fund adequate reserves to offset the future liabilities; which resulted in overstated earnings for decades. The crux of the argument is the difference between GAAP and SAP accounting which shows that the more realistic standards result in a $29B difference in reserve requirements.

This won’t be the first time that GE is hit with this adjustment, as the stock was beat down from a $15B similar adjustment back in 2017.

GE is Hiding $9.1B in Losses from the Baker Hughes Investment

Back in 2017 General Electric made an investment in Baker Hughes which quickly turned into a disaster. Originally GE held a 62.5% interest in BHGE and BHGE controlled the business. As a result GE accounted for the holdings in BHGE as a non-controlling interest and consolidated BHGE on their balance sheet.

In late 2018, GE announced they planned to exit their investment and sold 101.2M shares via a secondary offering, which left GE with a 50.2% interest. At the time GE booked a $2.2B pre-tax loss. Currently GE has left BHGE as a non-controlling interest on their financial statements, but based on accounting rules it should be accounted for as an investment and the required change would results in accounting for an additional $9.1B in losses.

Given that BHGE should not be consolidated onto GE’s balance sheet, once it is backed out, the resulting liquidity for GE is troubling. For example, the removal of BHGE’s balance sheet, would leave GE with a current ratio of 0.67 and a $20B working capital deficit.

Why This Could Mean Bankruptcy

If everything Markopolos states comes true, GE is left with a 17:1 Debt to Equity Ratio and GE will likely default on their debt covenants which could result in:

About Harry vs. Madoff

(Unrelated, but some background)

In 1999, Harry Markopolos, a Boston based CFA, discovered a hedge fund manager consistently delivered net returns of 1–2% a month. Markopolos tried to design a similar strategy (split-strike conversion). He managed to obtain a copy of Madoff’s revenue streams and spotted problems right away, mainly the ability to consistently perform in a down market.

Markolpolos spent the next nine years researching and trying to expose Madoff’s wealth management business as a massive Ponzi scheme. In 2000, 2001, and 2005, Markopolos alerted the SEC of the fraud, being ignored each time. Madoff’s ponzi scheme unraveled in late 2008 and Markopolos has become somewhat of a folk hero among the investment and analyst community.

Information for this commentary and analysis was found via GEFraud.com. The author has no securities or affiliations related to this organization. Not a recommendation to buy or sell. Always do additional research and consult a professional before purchasing a security. The author holds no licenses.

BMO Resumes Coverage On Tricon Residential After US IPO 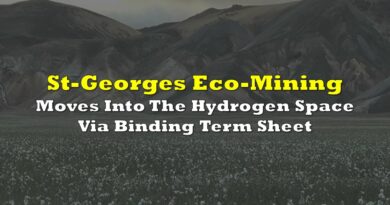 St-Georges Moves Into The Hydrogen Space Via Binding Term Sheet 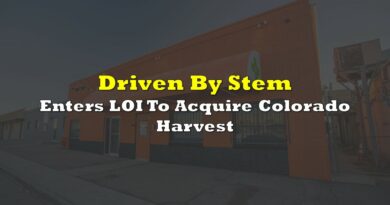