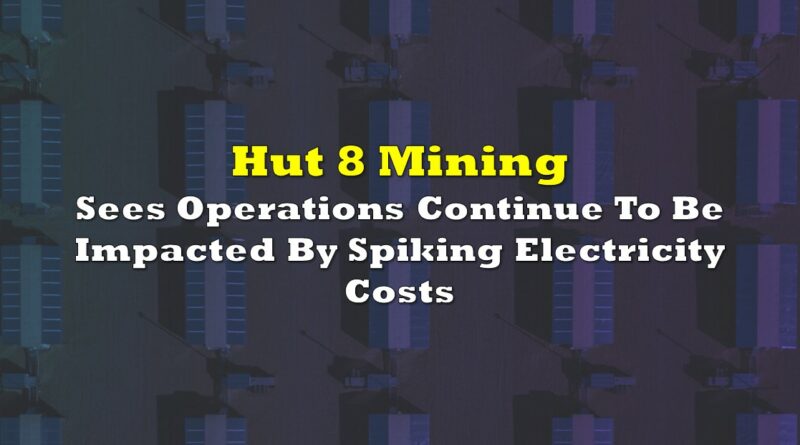 The rising cost of electricity appears to be causing an impact for at least one cryptocurrency miner. Hut 8 Mining (TSX: HUT) this morning released its production figures for the month of May 2022, indicating that fluctuating power costs is decreasing its production rates at at least one facility.

The company this morning indicated that it mined a total of 309 bitcoin during the month of May, matching the production figure from that of April, despite adding a total of 960 operating miners to its portfolio as of May 1. It should also be noted that production in April was also impacted by rising power costs, with production having been down from 345 in the month of March.

The trend started in April, when the company indicated that mining up-time was “curtailed for a few days,” at its Drumheller, Alberta, facility which was the result of weather that “drove increased power demand from residents and businesses,” which lead to the firm reducing its power use due to spiking electricity prices. It apparently continued in May, with the company electing to state that when prices spike, consumption is reduced by the operation.

Despite the fluctuating production rate, a total of 309 bitcoin were mined during the month and added to the firms portfolio, bringing total holdings to 7,078 self-mined bitcoin. The company also ended its yield program during the month, bringing its entire portfolio back into its custody.

Installed operating capacity meanwhile grew to 2.64 EH/s, up from 2.58 EH/s in April. The increase is expected to continue in June, with the company officially opening its North Bay site June 2. The facility is currently operating at a rate of 400 PH/s.

The development follows the news on Friday that the company has been removed from the S&P/TSX Composite Index, after having been added in December to the index. 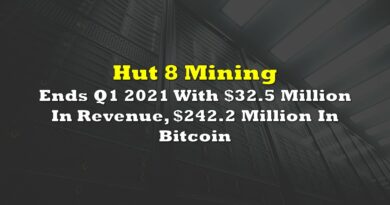 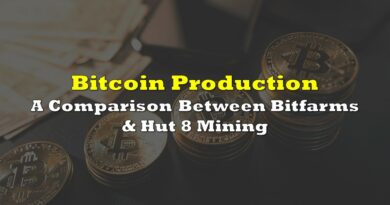 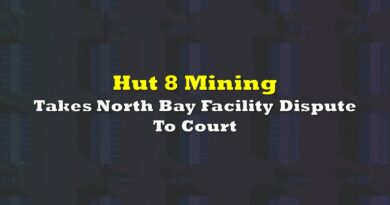