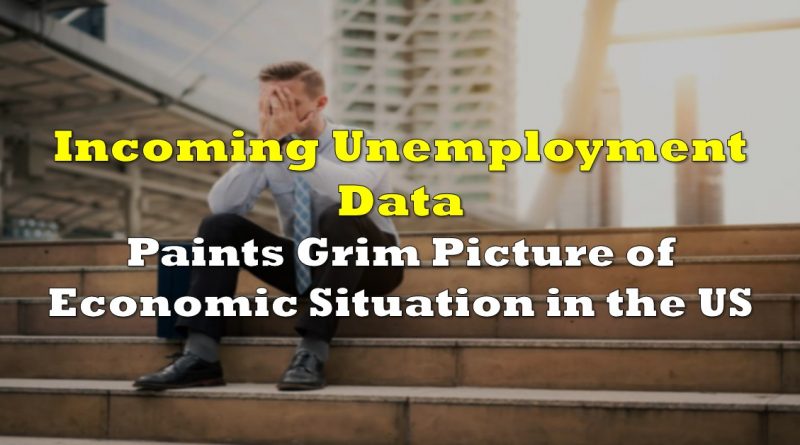 It is nearing a month since national lockdowns and social distancing measures were put in place, and thus far the data is painting a grim picture of how bad the economic downturn has really has hit the working class.

At the beginning of the year, America’s unemployment rate was nearly non-existent; fast forward several months later and the rate is a very close resemblance to the Great Depression. Over a period of the last 5 weeks, a total of 26 million people have applied for unemployment insurance, bringing the rate to the highest it has been in approximately 87 years. But a closer look at the data shows it may be worse than we think.

Dissecting the labor force numbers, the number of unemployed individuals in receipt of benefits, which is referred to as the insured unemployment rate, is approximately 11%. Meanwhile the remaining 12% are all workers who are not getting benefits from their employers. Thus, the big picture of an unemployment rate of 23% is quite alarming.

However, some economists foresee the actual unemployment rate to be substantially lower, most likely between 10% and 15%, given that a lot of the workers have only been laid off temporarily and will return to full time work once economic restrictions are lifted. According to a study conducted by the Federal Reserve analyzing weekly payroll data, in the first several weeks into the economic lockdown approximately 18 million workers were only temporarily laid off. Thus, upon further reflection, the foreseeable unemployment numbers may not be as bad as they are made out to be.

Paul Ashworth, who is the chief economist at Capital Economics, is predicting the unemployment rate will significantly decrease once the US economy begins to reopen. He is predicting the rate will increase to 10% during the summer, and then will recover somewhat to approximately 7% by the end of 2020. Nonetheless, the US is still faced with soaring infection rates, especially in highly populated areas, and will thus be faced with a complicated situation of reopening the economy on one hand, while attempting to mitigate the spread of the virus in the other hand.

Information for this briefing was found via CNBC, Bureau of Labor Statistics, and The Federal Reserve. The author has no securities or affiliations related to this organization. Not a recommendation to buy or sell. Always do additional research and consult a professional before purchasing a security. The author holds no licenses. 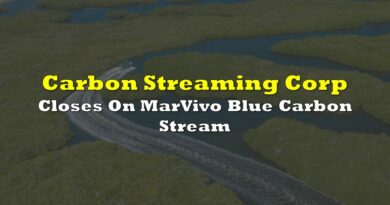 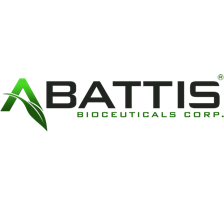