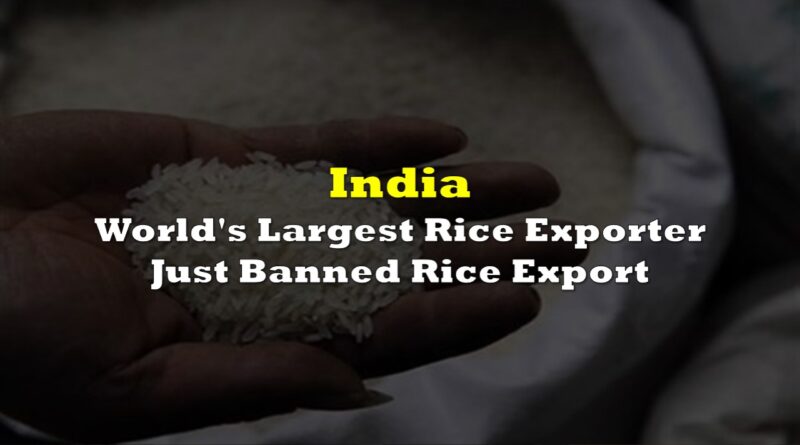 Global rice supply is about to take a big hit as the world’s biggest exporter of the commodity just banned broken rice exports and imposed higher tariffs on other rice products.

India’s Directorate of Foreign Trade issued the ban that came into effect on Friday, in an attempt to secure local supply following a decline in rice planting volume induced by erratic weather.

Exports that were already being loaded will also be allowed until September 15.

The export restriction and higher import costs might spur a surge in food inflation as India is estimated to account for 40% of the world’s rice trade.

Key markets that would be directly affected by the notice are African markets–which use broken rice in providing their staple food on the table–and top importers in the Middle East. China has just recently taken over as the biggest buyer of Indian broken rice, which the country uses for animal feeds and noodles.

It is expected that New Delhi would lose around 4-5 million tonnes of broken rice exports after the ban took effect.

The latest ban marks India’s third commodity restriction in 2022. It initially restricted wheat and sugar exports starting in May as the country faces record heat levels that affected the agricultural industry’s production and planting capacities.

Information for this briefing was found via The Wall Street Journal. The author has no securities or affiliations related to this organization. Not a recommendation to buy or sell. Always do additional research and consult a professional before purchasing a security. The author holds no licenses. 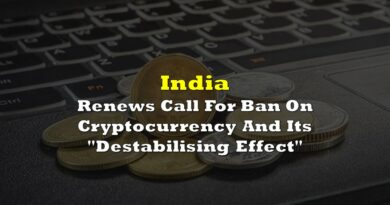 India Renews Call For Ban On Cryptocurrency And Its “Destabilising Effect” 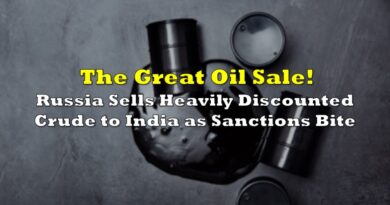 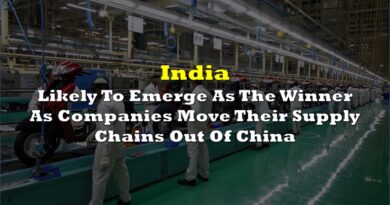