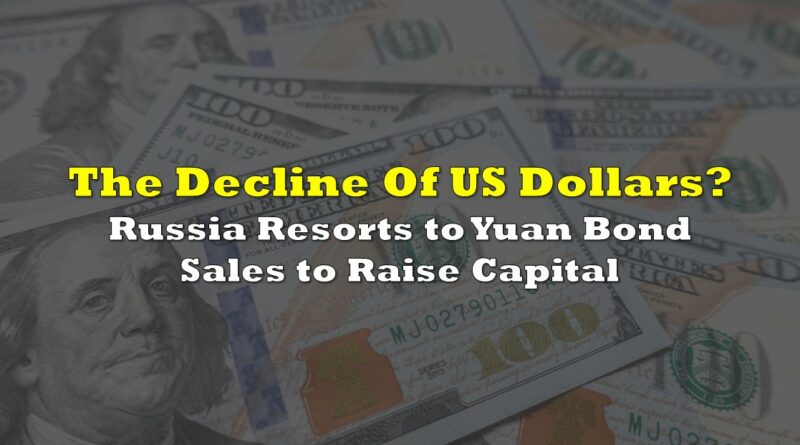 The West’s choking sanctions against Russia have prompted the former Soviet country to explore alternative currencies to raise capital and incite business investment, dealing another blow to the greenback’s global dominance.

With Russia facing a plethora of sanctions from all directions of the globe, Moscow has no choice but to devise creative ways to lure investors. One of those ways is to sell yuan-denominated bonds, which last week made their first-ever debut on the Moscow exchange, attracting Asian and domestic investors alike. Russian-based aluminum producer United Co. Rusal International PJSC, which is listed in both Moscow and Hong Kong, offered the bonds, already raising 4 billion yuan ($590 million) after receiving around 100 orders from numerous entities and investors.

According to Gazprombank which was responsible for the placement, 2 billion yuan was fully subscribed, while the remaining 2 billion yuan was oversubscribed four times. Both bonds yield a coupon rate of 3.9% and mature in five years. Russia’s demand for the yuan has substantially increased since Moscow invaded Ukraine on February 24, after Western sanctions reduced the country’s access to major euro and dollar-denominated financial markets. 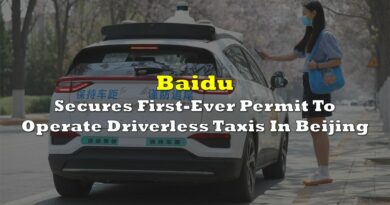 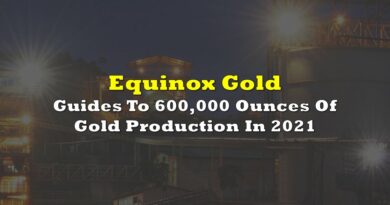 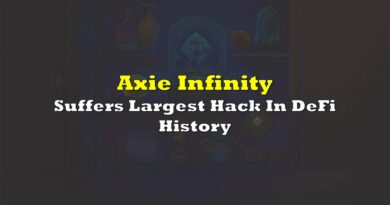