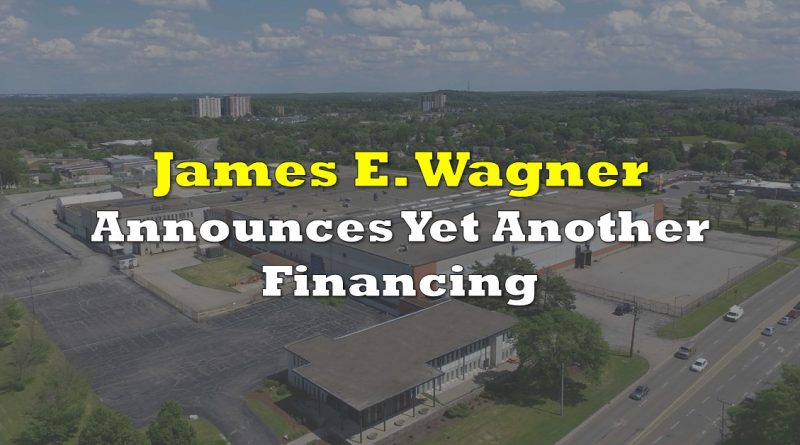 In what has to be a record for endless financing announcements by a small Canadian licensed producer, James E. Wagner Cultivation (TSXV: JWCA) announced this morning that it had secured an additional $1.2 million in the form of a convertible security funding arrangement from that of Lind Global Macro Fund, which follows an announced $10.0 million investment by the firm at the end of December.

Under the terms of the arrangement, Lind will loan to James Wagner a total of $1.2 million in cash, which is expected to close within 10 days. The funds will see prepaid interest of $240,000, as well as commitment fee of $60,000 be paid out immediately, leaving the firm effectively with $900,000. Additionally, the loan has 50% warrant coverage, via 4,616,123 common share purchase warrants issued with an exercise price of $0.13 per share and a maturity of two years.

The debt will convert at a price of $0.13 per common share, with James E Wagner having the option to buyback the debt at any time. In the event of a buyback, Lind will have the option of converting up to 25% of the debt into equity of the issuer.

The funds are secured by a security interest in all current and after acquired property of the corporation and its subsidiaries. The debt however is subordinate to that of Trichome Financial Corp.

Additionally, James E Wagner announced separately this morning that Howard Steinberg has been appointed as an independent director of the firm as per a February 19, 2020 loan agreement for C$1.15 million between JWCA and Trichome Financial Corp. 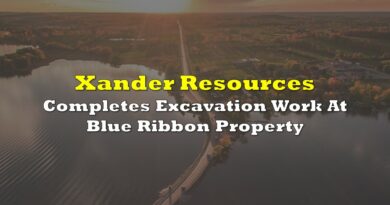 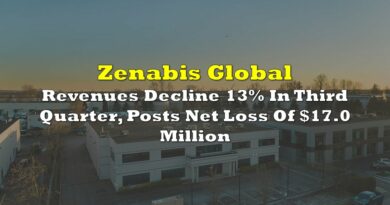 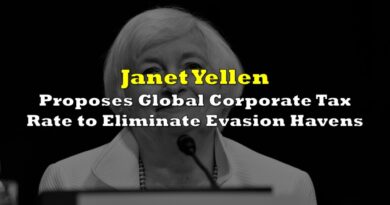