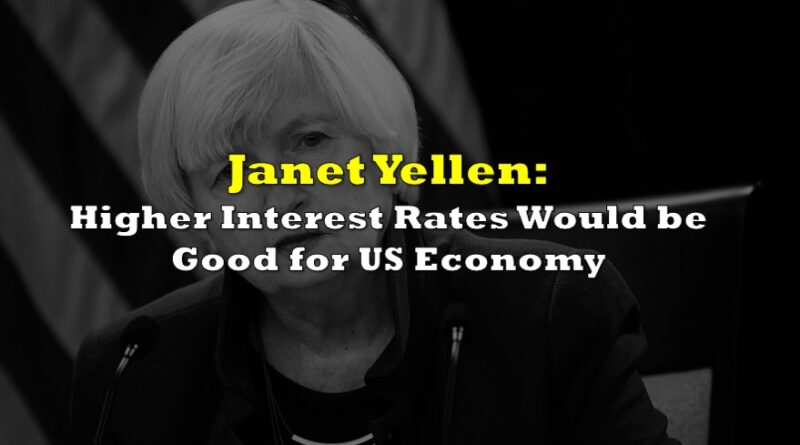 US Treasury Secretary Janet Yellen once again reiterated her stance on “transitory” inflation, and suggested that the Biden administration should continue with its $4 trillion spending initiatives, despite the potential of higher interest rates come next year.

“If we ended up with a slightly higher interest rate environment it would actually be a plus for society’s point of view and the Fed’s point of view,” Yellen said during an interview with Bloomberg News on Sunday. “We’ve been fighting inflation that’s too low and interest rates that are too low now for a decade.”

Concerns surrounding inflation have risen sharply among economists and policy makers, particularly in wake of further ambitious spending plans being put forth by the Biden administration. Federal Reserve Chairman Jerome Powell has repeatedly insisted that any inflation that does arise from the government’s extensive economic spending will only be “transitory,” with price pressures fading by the end of next year at the latest.

The Federal Reserve has said it will not pare back its $120 billion monthly asset purchases until the economy makes significant headway in employment, suggesting that near-zero interest rates will likely sustain through to 2023. In the meantime, the latest CPI print for April showed that consumer prices jumped 4.2% from year-ago levels, while job growth gained further momentum in May, with the unemployment rate falling to 5.8%. 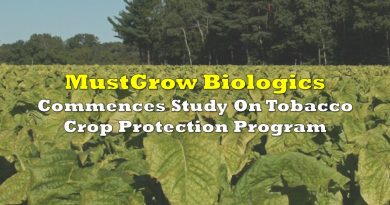 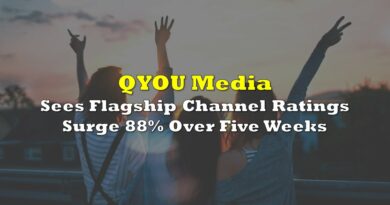 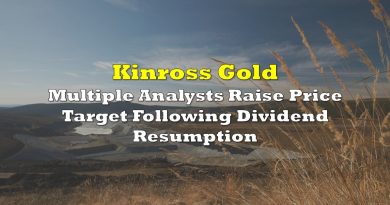