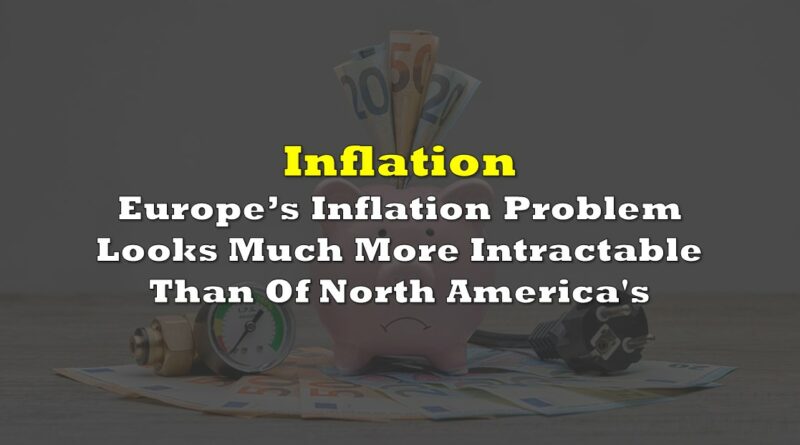 Bringing inflation down to more palatable levels is beginning to cause economic pain in both the U.S. and Canada, and considerable further pain in the form of interest rate hikes and a consequent slowdown in the economies of each country is a near certainty. However, the inflation-related problems faced by government leaders and central banks in North America look fairly easy versus those in Europe, and the depth of these issues may force all central banks to be tougher for longer than investors expect.

It would seem that the fairly modest interest rate increases planned by the ECB will have limited success. Much stricter monetary policy appears to be required to impact the world’s third biggest economy (to the U.S. and China). The EU’s GDP represents about one-sixth of the global economy.

Information for this briefing was found via the ECB, StatsCan and the sources mentioned. The author has no securities or affiliations related to the organizations discussed. Not a recommendation to buy or sell. Always do additional research and consult a professional before purchasing a security. The author holds no licenses. 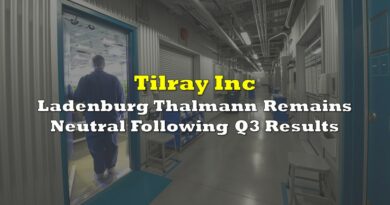 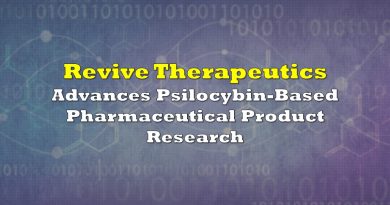 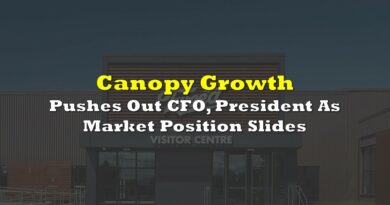