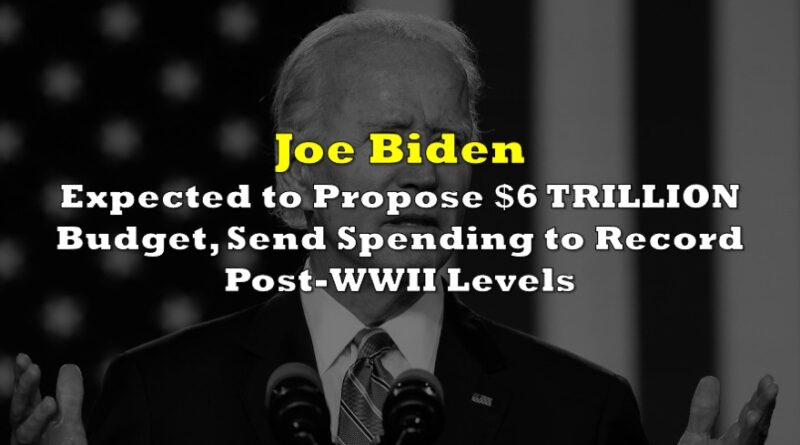 The Biden administration is expected to reveal a new federal budget to the tune of a record $6 trillion, which will further raise the country’s national debt levels and send already-soaring inflation even higher.

According to documents obtained by the New York Times, Joe Biden is expected to propose his first budget request to Congress, asking for a whooping $6 trillion for the 2022 fiscal year, which will be increased to $8.2 trillion by 2031. This will set the federal government’s spending levels to the highest since the Second World War, and deficit levels above $1.3 trillion over the next ten years.

The largest comparable deficit stood at $1.4 trillion, during former President Barack Obama’s economic bailout following the 2008 financial crisis. The latest spending proposal would drive America’s national debt to 117% of the country’s economy by 2031, while reaching the highest level in history and surpassing the previous WWII-era record by the end of Biden’s first term in 2024.

The astronomical growth in spending is mostly driven by the Biden administration’s two-part agenda— the American Jobs Plan and the American Families Plan— which are expected to enhance the country’s infrastructure and upgrade the social safety net. Biden anticipates to offset the record surge in spending by implementing tax hikes, particularly on wealthy individuals and corporations. However, as some analysts note, raising taxes is a fragile balancing act, as an elevated corporate tax rate could restrain economic growth and cut back jobs.

However, the budget will likely be met with substantial opposition among Republicans, many of whom oppose further government splurging following $6 trillion in emergency spending to combat the Covid-19 pandemic. Kentucky Sen. Rand Paul has previously warned Biden’s benevolent spending would have “profound repercussions,” especially as the country’s inflation levels currently sit at a 12-year high.

Indeed, despite the latest CPI print that suggests prices have only risen a paltry 4.2% over the past twelve months, nearly everywhere else in the economy tells a different story, especially here, here, here, here, and here.

Information for this briefing was found via the NYT. The author has no securities or affiliations related to this organization. Not a recommendation to buy or sell. Always do additional research and consult a professional before purchasing a security. The author holds no licenses. 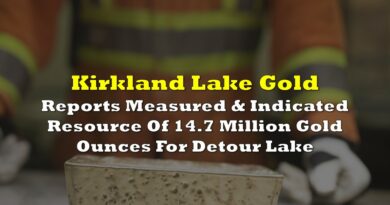 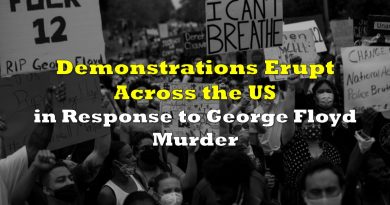 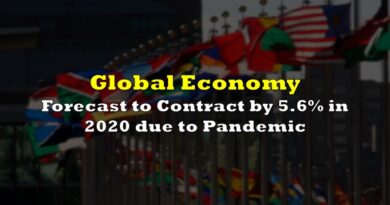 Global Economy Forecast to Contract by 5.6% in 2020 Due to Pandemic