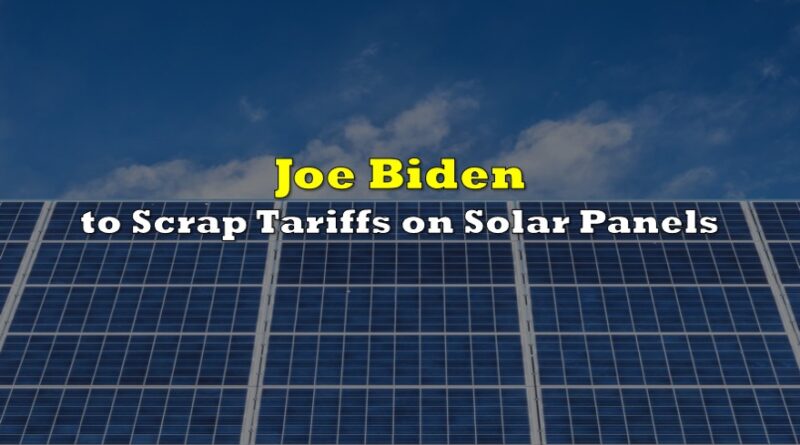 US President Joe Biden is expected to lift some tariffs imposed during the Trump administration in an effort to ease consumer price pressures and help promote renewable energy in the country.

According to Reuters which cited individuals familiar with private discussions, the White House is expected to sign executive orders reviving America’s solar panel sector and promote domestic renewable energy production to better align with the Biden administration’s climate conscious agenda. The president will invoke the Defense Production Act as early as Monday to boost the manufacturing of solar panels in the US, as well as lift Trump-era tariffs on solar panel parts from Cambodia, Malaysia, Thailand, and Vietnam to allow domestic producers to use foreign-made equipment.

The move is expected to help advance the Biden administration’s green agenda by promoting the domestic production of renewable energy, as well as ease the financial burden of higher import costs on US consumers. “The president’s action is a much-needed reprieve from this industry-crushing probe,” said Solar Energy Industries Association CEO Abigail Ross Hopper, as cited by Bloomberg. “During the two-year tariff suspension window, the US solar industry can return to rapid deployment while the Defense Production Act helps grow American solar manufacturing.”

However, Biden’s move comes just as the Commerce Department actively investigates whether or not solar panel imports from Southeast Asian countries are bypassing tariffs on goods produced in China. US solar manufacturers have not been incentivized to boost production as a result, and instead have been holding back billions of dollars in reserves in the event of retroactive tariffs of up to 250%. 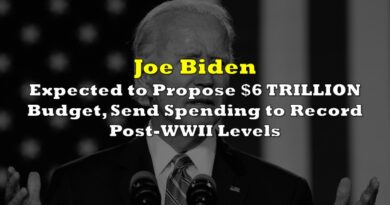 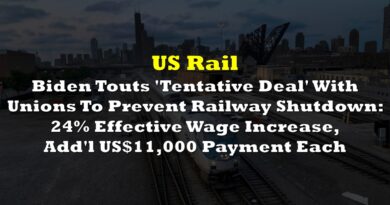 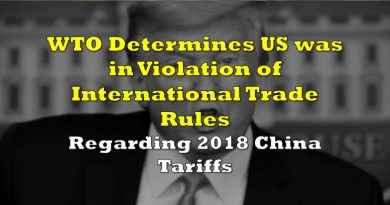