Jushi Holdings (NEO: JUSH) announced this morning its entrance into the Pennsylvania medical cannabis market. The firm will be purchasing a handful of entities that currently have medical licenses in the state, to acquire a total of four medical dispensary permit holders.

The asset themselves will be purchased for a total price of US$63 million, of which US$27.11 million will be by way of cash. In addition, $27.50 million will be via promissory notes to be issued over the next two years. 3.38 million common shares are expected to be issued for the purchase, of which roughly half are subject to escrow provisions.

While the company via news release has indicated that this is a new development, the firm filed financial statements of the RTO acquiror last night, which indicate that this purchase agreement has been in place for a short time, and that an LOI issued in March preceded the current development. It is believed that US$5,000,000 has already been issued to the permit holders for general operating expenses, with an additional US$5 million available to be drawn upon as well. This additional funding does not contribute to the purchase price of the entities.

What’s more, is that it appears Jushi has already entered into the lease agreements for three dispensaries which have yet to open in the state of Pennsylvania. The first of which was entered into on April 16, 2019. Their addresses are as follows:

Jushi Holdings went public via the Neo Exchange on June 10, to notable fan fare among financial journals. The move was announced via Globe and Mail and the Financial Post, among others. Jushi is one of only a handful of equities that trade on the exchange, which notably has stricter listing requirements versus other public exchanges within Canada.

When questioned by the Globe and Mail on why they selected the Neo, CEO Erich Mauff stated “We had discussions with both NEO and the CSE. What I can say is, the CSE was just not able to give us a delineated timeline that we needed to become public quickly. We did not want to wait,” indicating that the firm may have been strapped for cash from an early onset.

The entity has yet to make available an investor presentation to shareholders, and their website is notably scarce on the assets they currently hold across the US in both hemp and cannabis.

Jushi Holdings raised US$68.2 million via its go public transaction. After debuting at a price of $3.20 on June 10, the equity closed yesterdays session at $3.04, flat on the day with 72,007 shares trading hands.

Information for this briefing was found via Sedar and Jushi Holdings. The author has no securities or affiliations related to this organization. Not a recommendation to buy or sell. Always do additional research and consult a professional before purchasing a security. The author holds no licenses. 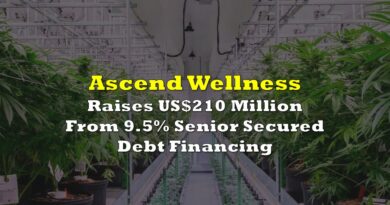 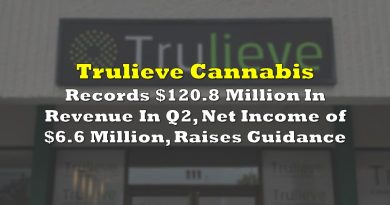 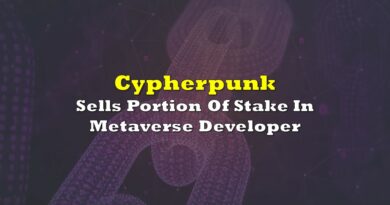