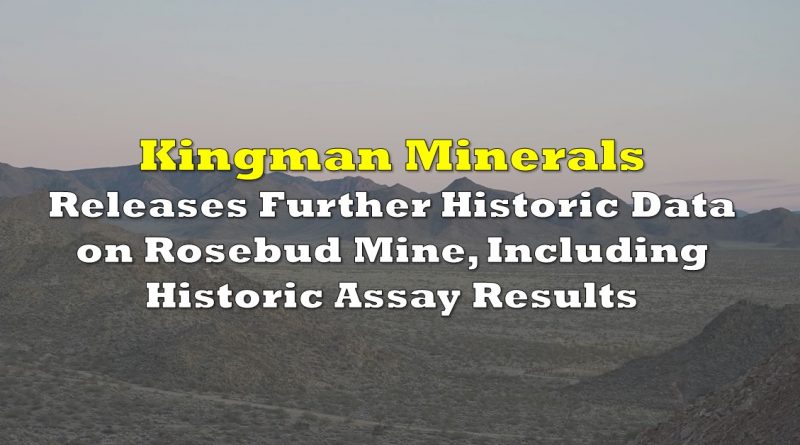 Kingman Minerals (TSXV: KGS) this morning released its third part of a three part series related to the historic gold operations at the firms Mohave Project, with a focus on the historic Rosebud Mine. The Mohave Project, located in the Music Mountains of Arizona, consists of 20 lode claims that feature the past producing mine along with numerous veins.

Today’s release focused on an exploration program conducted in 1995 by that of Kinntaki Resources. The program saw 135 surface samples collected, with significant gold and silver results near the Rosebud Mine were found. While the data came from a NI 43-101 report, the data is historical in nature.

Following surveys conducted on site that include induced polariztion, resistivity and magnetic geophysical surveys, it was determined that results indicate the presence of sulphide mineralization along strike and at depth. Seven drill targets have been identified from this work, which are assumed as potentially intersecting mineralized shear zones.

A later exploration program conducted by Kent Exploration ten years later in 2005 involved an underground rock sampling program at the Rosebud mine. The exploration was conducted on the 100 foot level of the mine, which has depths of up to 400 feet and approximately 2,500 feet of drifts, raises and crosscuts. The highlight from the exploration program was a chip sample that returned values of 170.5 g/t gold and 217 g/t silver over 0.46 metres, while the highest silver value achieved was 709 g/t from a stock pile grab sample.

Other meaningful data was also pulled by the 2005 exploration report however, with highlights including that limited previous mining on the property has defined gold and silver mineralization associated with shearing, historic sampling from both the surface and underground has revealed potentially economic gold and silver grades, the main production shaft and underground workings on the 100 foot level are accessible and in good condition, and finally, an IP/resistivity survey indicated that zones of mineralization may extend along strike beneath alluvial cover at depth.

Recently, Kingman announced that it had begun its own exploration program at the Rosebud Mine in partnership with that of Burgex Inc, a firm that the company contracted to conduct exploration on the property. Burgex is experienced in the art of exploring abandoned vertical underground mines, making them an excellent fit for the exploration of the Rosebud Mine.

Kingman Minerals last traded at $0.21 on the TSX Venture. 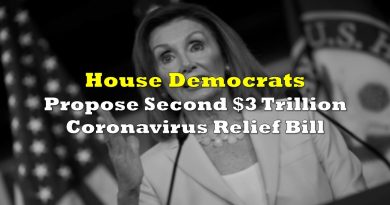 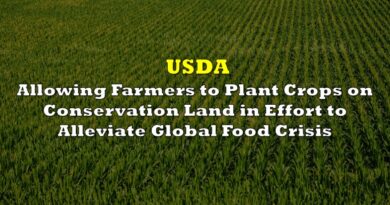 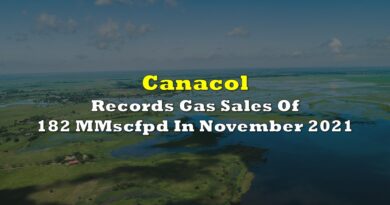