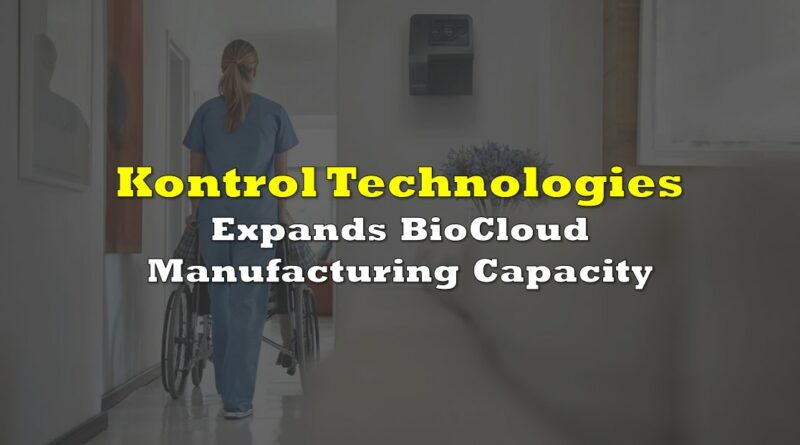 Kontrol Technologies (CSE: KNR) has reportedly increased its manufacturing capacity for its BioCloud device as it relates to the Ontario Together Fund. The capacity has reportedly been met to receive the final portion of the previously announced $2.0 million in funding from the Ontario Government.

To date, Kontrol Tech has received $1.2 million as per the firms news release this morning, with the remaining $800,000 to be provided once certain conditions have been met by Kontrol. Among those conditions is the ability to increase the manufacturing capacity of the BioCloud device to 20,000 units per month.

Kontrol has reportedly hit this target, with the company to submit a package to the fund that confirms it has met the required conditions, including this capacity requirement. The firm explicitly states however that this is not a sales forecast.

Furthermore, the company has also reportedly reduced sizing of internal systems, electronic boards, and streamlined installation. Lead times however for the parts required to manufacture the devices “have been a challenge,” with the company being vague on the matter and simply saying that these lead times are stabilizing on the majority of components. Further details on potential delays or lead times were not provided.

Kontrol Technologies last traded at $#.13 on the CSE. 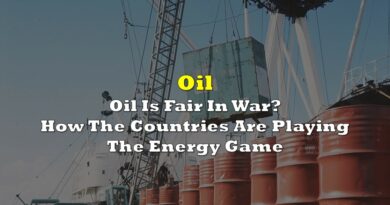 Oil Is Fair In War? How The Countries Are Playing The Energy Game 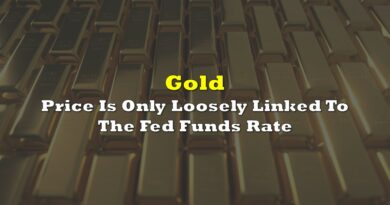 Golds Price Is Only Loosely Linked To The Fed Funds Rate 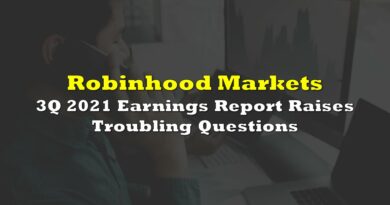