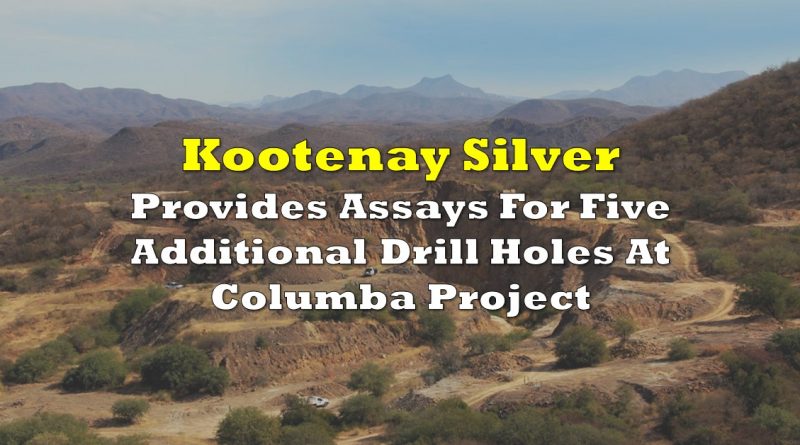 Kootenay Silver (TSXV: KTN) this morning released assay results from five additional drill holes at its Columba Property, located in Chihuahua State, Mexico. The additional drill work included highlights of 601 grams per tonne silver over 1.23 metres, and was conducted as step-out work along strike and to depth of previous intercepts made on the property.

The step out drilling was conducted along 700 metres of strike on the F Vein, and to depths of 240 metres as Kootenay works towards better understanding the mineralization on the property. Mineralization of the vein is said to remain open along strike and to depth, with Kootenay indicating that it remains a “promising target for further investigation after other veins have been explored,” revealing that the company might not be as pleased with the results as they had originally expected.

More drilling is said to be required of the vein, with spacing varyin from 50 to over 200 metres. Kootenay currently classifies the vein as now having “sufficient drilling” to “establish a well mineralized shoot.”

Highlights from the five drill holes include the following:

Full results from Kootenay Silver can be found in the firms news release here.

With the completion of the five additional holes, a total of 3,200 of the 7,000 metre campaign has been drilled, with a total of 16 drill holes conducted. Drilling is said to be ongoing, with further assays to be announced once received.

Kootenay Silver last traded at $0.35 on the TSX Venture. 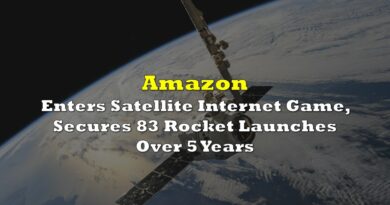 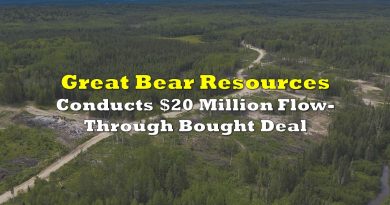 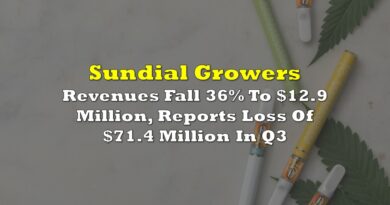