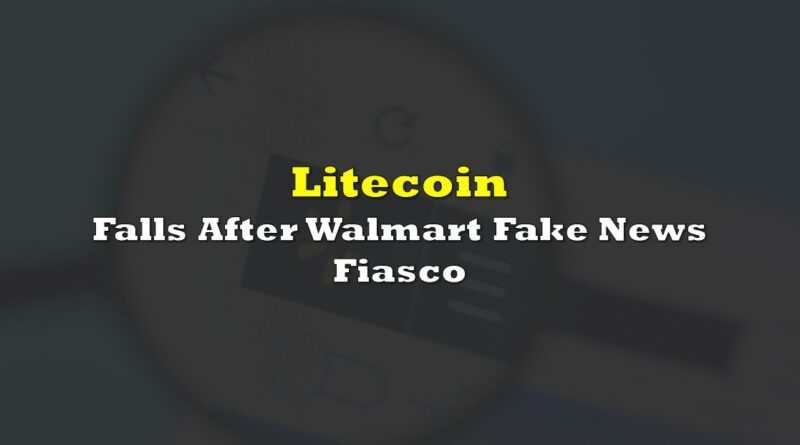 It appears that cryptocurrencies are full steam ahead towards regulation. That is, at least after this mornings events surrounding Litecoin and Walmart (NYSE: WMT).

This morning, it appears that what is now referred to as a fake news release, was distributed via “Walmart” on GlobeNewsWire. The now pulled release, titled “Walmart Announces Major Partnership With Litecoin (LTC),” effectively stated that a partnership had been formed between the two entities, with Walmart to begin accepting the cryptocurrency for payments as of October 1, 2021.

The release went as far as to include a supposed quote from Doug McMillion, CEO of Walmart, wherein he reportedly stated, “The momentum and excitement around the use of cryptocurrency are undeniable, and we are poised to make online shopping easy for our customers. As a leading eCommerce store, we are committed to bringing innovations to the online shopping experience. By integrating Litecoin, we will enable shoppers to experience a very smooth checkout experience with near instant transaction confirmation, and near-zero fees regardless of where in the world they are. We’re very excited to be working together with the Litecoin Foundation, and further innovate our business. Starting October 1st, all eCommerce stores will have implemented a ‘Pay with Litecoin Option.’“

Matters were pushed even further when the official Twitter account for Litecoin retweeted the news, which likely will not bode well for the firm in terms of the court case that is certain to occur following the events that unfolded, as highlighted by Twitter user @ForexLive.

Further compounding the issue is that numerous news agencies picked up the news based on the content within the release, without contacting Walmart directly. Agencies that pushed the news include CNBC and Reuters, before retractions were issued and stories were modified following the confirmation of the falsified release.

Walmart has since published a “Notice To Disregard” the release in an attempt to stop organizations from pushing the news further.

The cryptocurrency climbed as high as $237 upon the release of the news, before entering negative territory after it was revealed that it was a falsified news release. The crypto, which closed at $182.96 yesterday, fell as low as $170.82 this morning in the fallout from the fake news.

Information for this briefing was found via Walmart and CNBC. The author has no securities or affiliations related to this organization. Not a recommendation to buy or sell. Always do additional research and consult a professional before purchasing a security. The author holds no licenses. 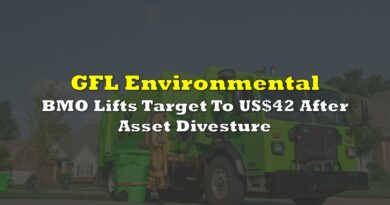 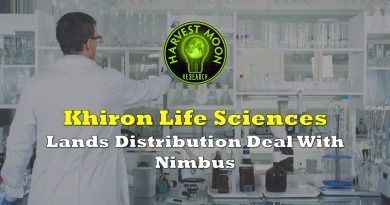 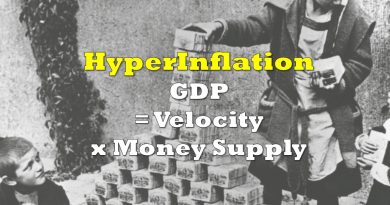