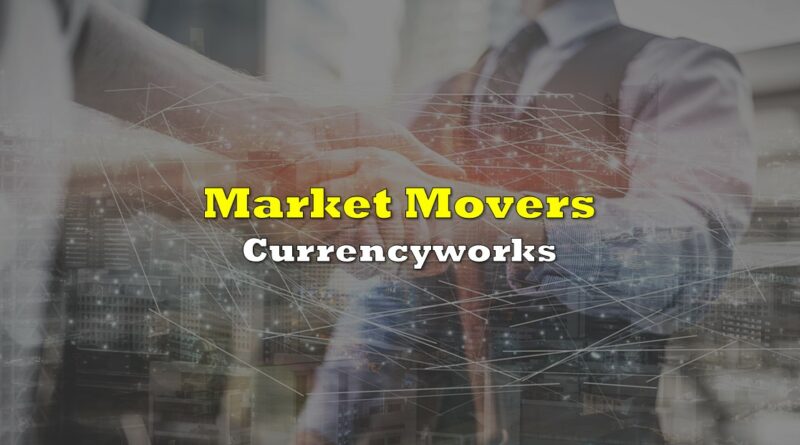 The Bitcoin trade is back on, so here comes Currencyworks (TSXV:CWRK) on the climb to $0.245 from $0.05 on 10 million shares worth of volume over the past two days. It’s like the market decided that the 2017 narrative about blockchain tech evolving beyond ledgers that facilitate currencies is more believable now that there’s a bid under bitcoin.

According to the literature, this company is something of a bespoke blockchain designer. It develops custom blockchains and fintech products for whichever company wants to pay for it. The sudden action on CWRK, combined with a boilerplate news release about not knowing why the stock is up, indicates that the company might be in discussions with someone about building a custom ledger for something or other which, if worked into a commercially successful product or process, will be a first.

The lone services agreement listed in Currencyworks’ MD&A is with RYDE Holdings, the creator of KodakCOIN, the digital currency of the KodakONE image rights management system that legacy film company Eastman Kodak Co (NYSE:KODK) was developing the last time the market believed in blockchain, before Kodak went into the coronavirus vaccine business… (briefly). Neither KoakONE nor KoakCOIN ever launched, and Kodakone.com is light on details about how the system is to work or when it will launch. It’s part vision board, part About Us page for RYDE.

Currencyworks’ website lists a few more projects, including Bitrail, a payment network that uses altcoins instead of credit cards, and Freedomcoin, the altcoin that bitrail facilitates. There’s also a developing fine art certification tech meant to cut down on art fraud, which sounds promising, assuming it can be developed to the stage that it works, and doesn’t get exploited as a plot device in a reboot of The Thomas Crown Affair. Maybe they can work it in as a product placement.

None of these relationships generate any significant revenue (CWRK reported $25,000 in revenue in the trailing three and nine months ending September 30, 2020), so the company finances its ongoing operation through loans.

All told, it makes somewhere in the neighborhood of 47 million shares outstanding on a diluted basis, a million or so in debt, and an information vacuum sucking the stock price up by virtue of what appears to be a very thin float. 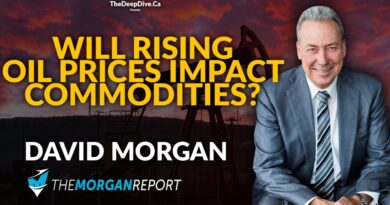 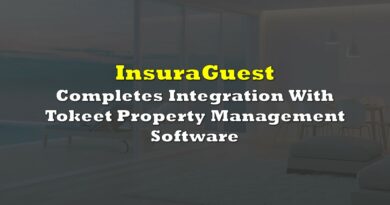 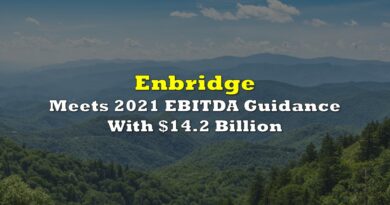