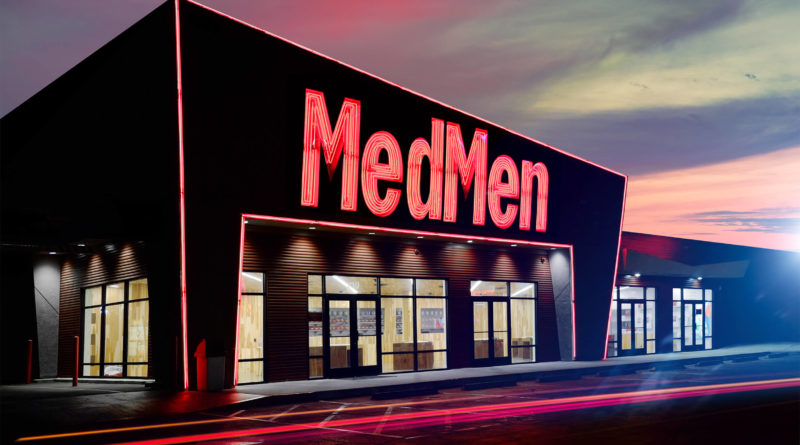 MedMen Enterprises Inc. (CSE:MMEN) has returned to the trough with Gotham Green Partners as expected, however this time things are a bit different. The company this morning announced amended terms to the previous financing that consists of up to US$250 million, including the expansion of the agreement to US$280 million.

As The Deep Dive previously reported, MedMen Enterprises was in significant trouble with respect to cash flow. The firm has been burning cash at a rate of $18.77 million per month as of the last financials, meaning that little time is left for the company to right the ship and significantly reduce expenditures.

It appears that rather than reduce expenses, MedMen would instead prefer to return to the trough. As a result, the agreement with Jason Adler’s Gotham Green Partners has been amended so that the company is able to draw more cash from the investor.

The changes include the following, as per the news release:

What exactly does all this mean? The legal jargon makes things a bit confusing for many retail investors, so here’s a better summary that the average joe can understand.

MedMen has also identified that it intends to access the US$25 million associated with Tranche 2A in the coming days. MedMen will then not have access to further funding from the Gotham Green Partners agreement until November 22, 2019 as estimated. On this date, MedMen will be able to draw on a further US$50 million.

As a fee for having Gotham Green Partners commit to these changes, a 15% amendment fee is being added to the principal amount that has been loaned by Gotham Green. This amount, which is believed to be assessed on US$125 million as per the news release, is estimated to be $18.75 million. This fee will be cancelled should the debt be repaid in full in cash, or should the trading price of MedMen securities be over US$2.95 at the time Gotham Green elects to convert its debt to shares.

Lastly, Gotham Green and Wicklow Capital have agreed to a US$30 million non-brokered financing, at a price of US$2.37 per share. 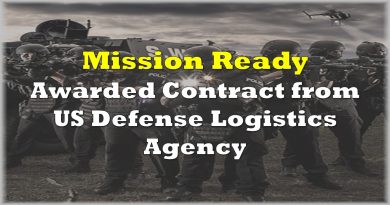 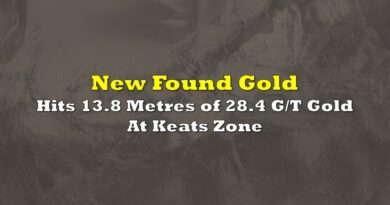 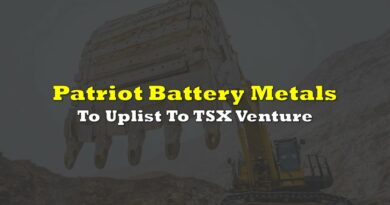