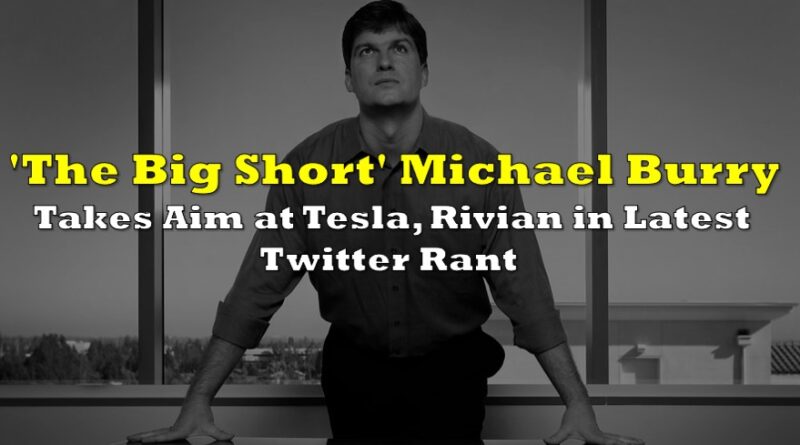 ‘The Big Short’ Michael Burry has taken to twitter to voice his frustrations with Tesla (NASDAQ: TSLA) once again, this time taking aim at rival EV maker Rivian (NASDAQ: RIVN) and its explosive IPO.

Burry logged back into his twitter on Friday morning to call out Tesla CEO Elon Musk’s recent comments on rival Rivian. In typical Musk fashion, the billionaire couldn’t help but lambast Rivian’s explosive market debut earlier this week, asserting that his company is far more superior because it’s the first “American carmaker to reach high volume production and positive cash flow in past 100 years.”

But, Burry was quick to correct Musk’s gloating, reminding the billionaire that receiving hundreds of millions of dollars in government subsidies doesn’t exactly count as a substantial achievement, either.

“No, @ElonMusk, the true test is achieving that without massive government and electricity subsidies on the backs of taxpayers who don’t own your cars,” Burry said in a since-deleted tweet, quoting Musk’s comment. Rivian, which made its blockbuster IPO earlier this week and has since accumulated a market value of $100 billion— larger than GM and Ford— has only ever made a paltry 156 vehicles and has yet to even generate revenue.

Also earlier this week, Burry published a tweet implying an ulterior motive for Musk’s recent eagerness to sell Tesla stock, accusing the billionaire of distracting investors with his twitter poll and comments about solving world hunger. Instead, the head of Scion Asset Management suggested that Musk must actually sell his Tesla stock to service personal debt. 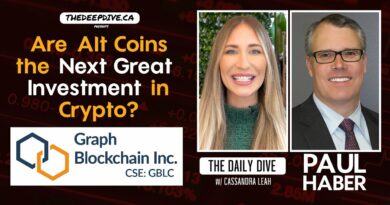 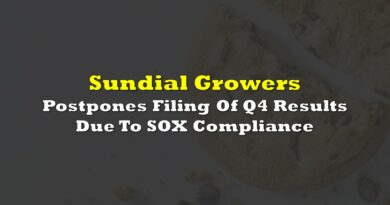 Sundial Postpones Filing Of Q4 Results Due To SOX Compliance 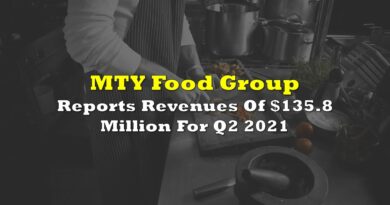