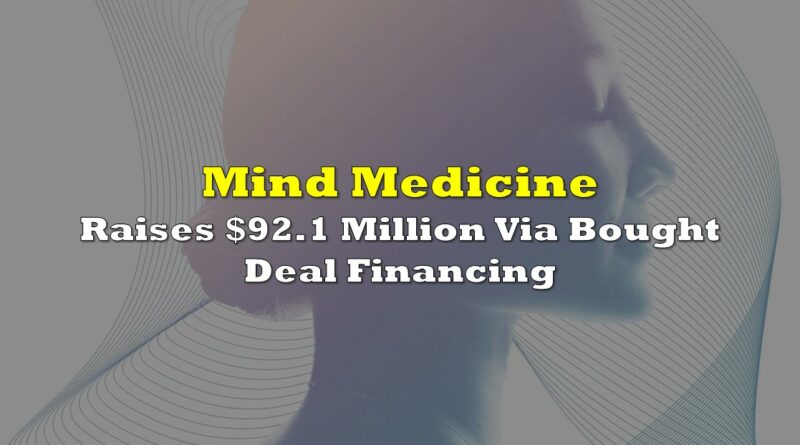 Mind Medicine (NEO: MMED) has closed its previously announced bought deal financing, raising nearly double the initial $50.0 million the company initially sought under the offering. The company managed to raise $92.1 million through the raising, bolstering its cash position to $183.0 million.

Units of the company were sold at $4.40 per share under the offering, with a total of 20.9 million units of the company sold. Each unit consists one one subordinating voting share, as well as one half of a subordinate voting share purchase warrant. Each warrant contains an exercise price of $5.75, and is valid for a period of three years from the date of issuance.

An acceleration clause is also present on the warrant, enabling the company to accelerate the expiry of the warrant should the company trade at more than $9.00 per share on a volume weighted basis for a period of five days.

Proceeds from the offering are to be used for the firms digital medicine division, investment into R&D on LSD therapy, study on LSD microdosing, development of products, as well as general working capital and corporate purposes.

Insiders reportedly subscribed to $1.3 million worth of the financing.

Mind Medicine last traded at $3.94 on the Neo Exchange. 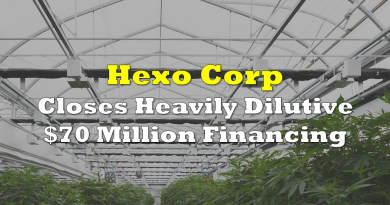 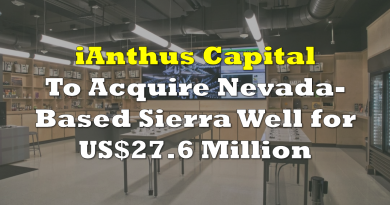 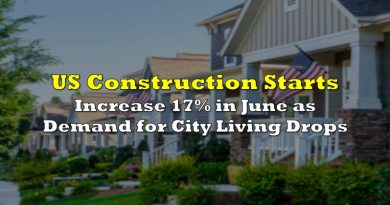