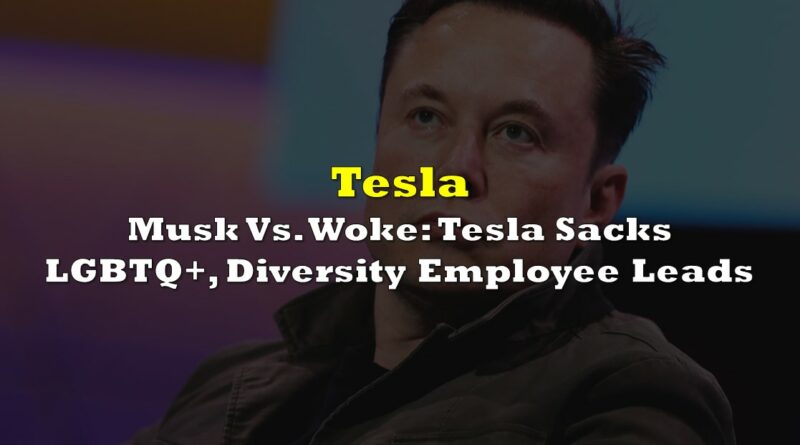 Both of Tesla’s (Nasdaq: TSLA) volunteer heads for its LGBTQ+ employee community, and diversity and inclusivity programs have been laid off by the company.

According to an Electrek report, the firm’s volunteer president of LGBTQ+ community Bobby Berretta-Paris was laid off last week while software engineer Brittany Gibbons was also let go. Gibbons doubles as a Diversity and Inclusion Leader at the company.

While this might be a part of the previously announced 10% workforce cutdown to address the grim market outlook, taking into account CEO Elon Musk’s previous tweet castigating the “woke mind virus” puts the act in a different context.

The May tweet is part of the carmaker chief’s litany following Tesla being kicked off the S&P 500 Environmental, Social, and Corporate Governance (ESG) Index, sending his personal account about US$12 billion poorer.

Musk, who’s in the middle of a pending Twitter buyout (coincidentally considered the most woke social media platform), then doubled down on liberal thinking, saying “a party more moderate on all issues…would be ideal.”

The end of Berretta-Paris and Gibbons’s employments comes ironically weeks after Musk touted on Twitter the automaker’s “perfect” score on LGBTQ equality for 7th year in a row.

Head of S&P’s North American ESG Indices Margaret Dorn, in expounding why Tesla was booted out of the ESG index, also pointed to “two separate events centered around claims of racial discrimination and poor working conditions.”

Earlier this month, Musk also manifested his thoughts on remote working, demanding in a leaked email all Tesla office workers render at least 40 hours within their respective facilities or otherwise leave the firm.

But don’t get him wrong: Musk loves humanity.

Information for this briefing was found via Electrek and the companies mentioned. The author has no securities or affiliations related to this organization. Not a recommendation to buy or sell. Always do additional research and consult a professional before purchasing a security. The author holds no licenses. 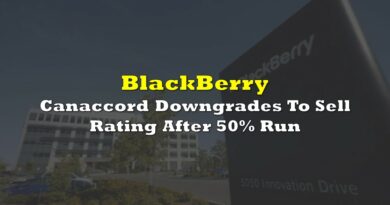 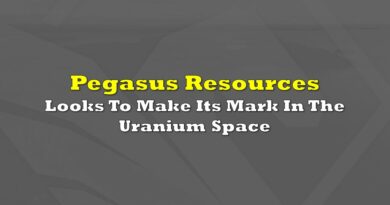 Pegasus Resources Looks To Make Its Mark In The Uranium Space 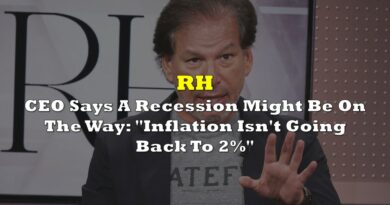 RH CEO Says A Recession Might Be On The Way: “Inflation Isn’t Going Back To 2%”