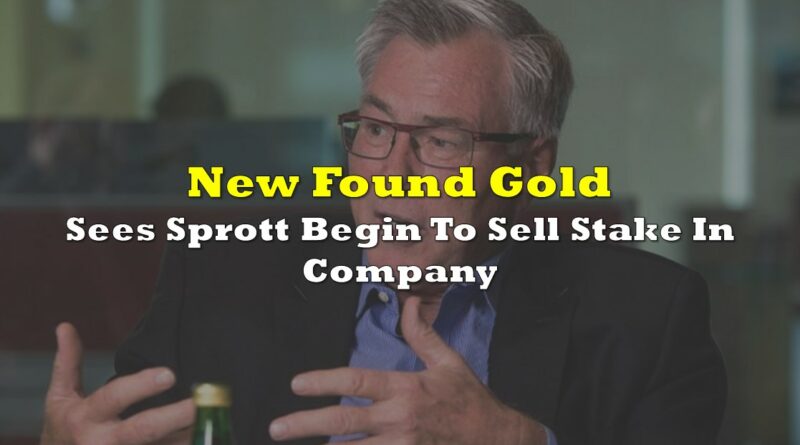 New Found Gold (TSXV: NFG) has seen a couple of insider transactions filed this evening on the company. Eric Sprott has filed two selling transactions with the company, with the transactions involving both personal ownership as well as ownership through that of 2176423 Ontario Corp, a numbered company in which he beneficially controls.

Sprott initially acquired the shares at a price of $1.30 per share on August 11, 2020. The initial investment saw Sprott acquire 25,250,000 common shares of the issuer via beneficial ownership. The sale represents a gain of 258.5% for Sprott on the investment.

The interesting aspect of the sales recorded by Sprott, is that it is indicated the disposition in the public market occurred on November 18. However, the high of day on November 18 was $4.10 per share. The price per share of New Found Gold has not hit $4.66 or higher since November 16, when the company announced results from a single drill hole, with only three days in total having ever crossed that price level.

New Found Gold last traded at $4.06 on the TSX Venture with a market capitalization of $581.2 million. 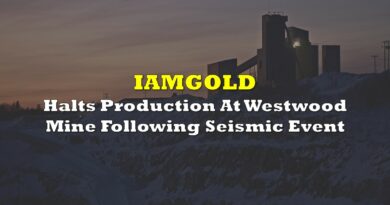 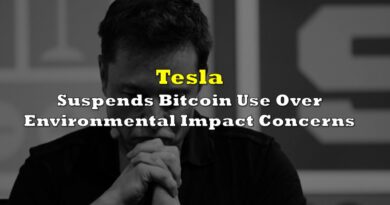 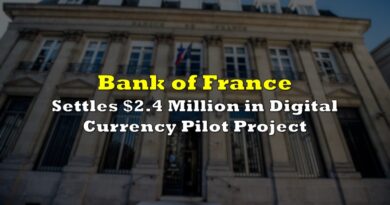