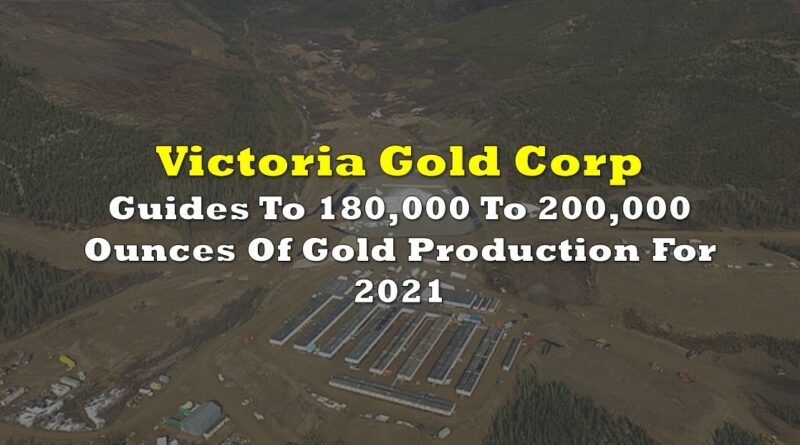 Victoria Gold Corp (TSX: VGCX) this morning released production and cost guidance for 2021 for its year round operation at the Eagle Gold Mine in Yukon Territory, Canada. The company currently anticipates gold production between 180,000 and 200,000 ounces.

The production guidance follows commercial production and operational ramp up occurring throughout 2020 for the company. Following upgrades made at the operation, the guidance provided comes with an all in sustaining cost of between US$1,050 and US$1,175 per ounce of gold produced, along with sustaining capital of $47 million

Finally, further exploration expenses of $8.0 million are slated for this year. 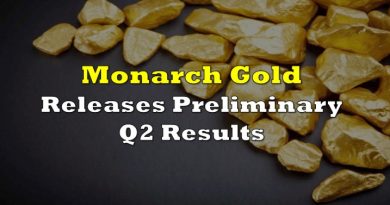 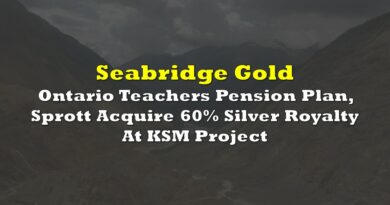 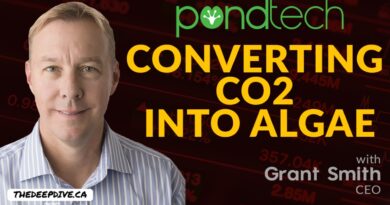