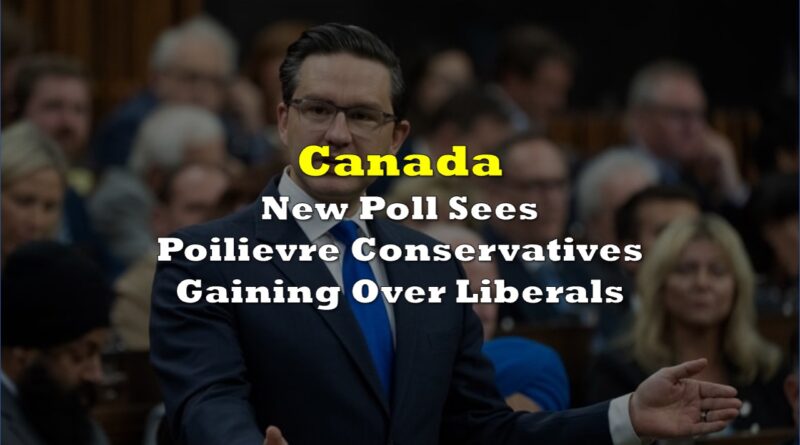 A new survey by the Angus Reid Institute shows that Pierre Poilievre’s win as the new Conservative leader early in September might just give the Conservatives the boost it needs over the Liberals.

This is the first time Conservatives have made significant headway in a while — 37% of respondents said they would vote Conservative in the next election, versus only 30% who would vote liberal. The two parties have been head-to-head since the 2019 elections, but only primarily due to the fluctuations in the performance of Prime Minister Justin Trudeau’s government.

The Liberals won the last federal election with less than 37% — 32.62%, to be specific. If the election was held today, it would definitely be a win for the opposition based on the most recent polling.

Ontarians also showed amongst the highest Conservative support, with almost 40%.

The direction of voter intent was blown towards the direction of the opposition due to the perceived failure of the Liberal government to fix the inflation problem.

The majority of the respondents marked ‘Cost of Living/Inflation’ as the number one issue, and Poilievre received an 8-point lead over Trudeau in terms of who the voters trust to solve the problem.

Poilievre was also the preferred leader in solving the federal deficit and economy.

The Angus Reid poll shows that Poilievre’s popularity extends significantly to supporters of the People’s Party of Canada, driving the surge in Conservative vote intent. 75% of Canadians who voted PPC in the last election said they were now voting Conservative.

But, this doesn’t mean that Canadians now love Poilievre. They still dislike him just about as much as they dislike Trudeau. 51% of the respondents’ opinion on Poilievre was “unfavorable,” and 56% had the same feelings for Trudeau.

Respondents were also asked to vote on the word they feel best describes the two leaders. Interestingly, both rated high for “arrogant” (40% for Poilievre, 49% for Trudeau). 45% also said Trudeau was “dishonest” and 32% said Poilievre was “strategic.”

Information for this briefing was found via Angus Reid Institute. The author has no securities or affiliations related to this organization. Not a recommendation to buy or sell. Always do additional research and consult a professional before purchasing a security. The author holds no licenses. 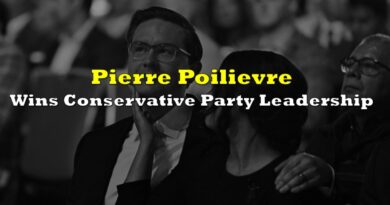 Pierre Poilievre Pushes For Plain Language Law — But Is It Necessary? 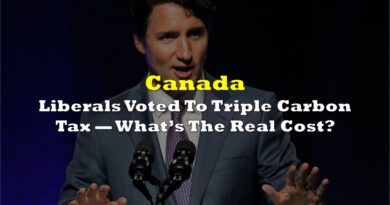