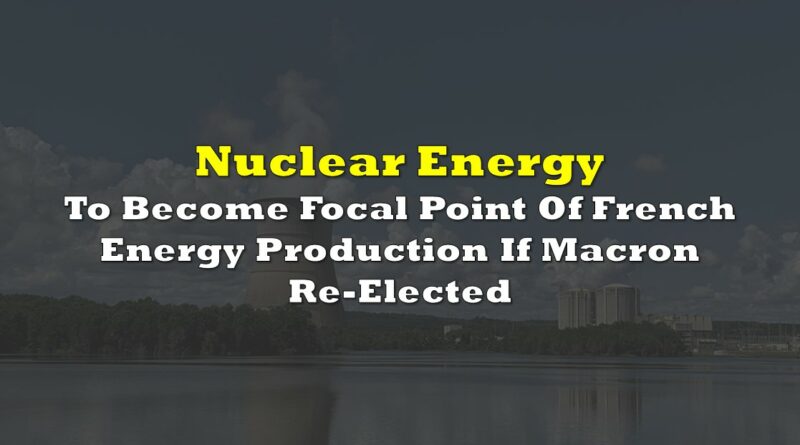 France may be headed deeper into the use of nuclear as its main source of energy. That is, of course, if President Emmanuel Macron gets his way and is re-elected in the April 24 runoff election in the country.

Part of his most recent pitch, which was reportedly announced earlier today at a rally in Marseille, is that he intends to make France the first country to halt the use of coal, oil and gas, which are seen as dirty fossil fuels. Instead, Macron intends to focus on the use of nuclear energy as a means of overcoming the current reliance on fossil fuels.

“This prime minister’s mission will be to make France the first great nation to exit gas, oil and coal. .. Between coal and gas on one hand, and nuclear on the other, I choose nuclear,” Macron said at the rally. The transition is said to partly be a result of “anxiety amongst our young people,” when it comes to the current climate crises.

To meet France’s energy demands, Macron has pledged to expand the current solar energy capacity within the country by a factor of ten, construct a total of 50 wind farms at sea by 2050, and construct additional nuclear reactors in the country. To this end, Macron reportedly wants to build at least six new reactors, while conducting studies for a further eight to be built. This is on top of extending the lifespan of currently operating reactors.

While his latest comments support the continued development of nuclear power in the country, they appear to be at odds with prior commitments. As per France24, Macron’s platform in 2017 included “reducing French dependence on nuclear power to 50 percent by 2025.” His competitor, Marin Le Pen, meanwhile wanted to “maintain investment in the nuclear industry and end plans to close the Fessenheim nuclear power plant.”

With the ongoing energy crisis that has hit Europe as a result of war in Ukraine however, Macron appears to have done a 180 on the topic of nuclear energy. “[Nuclear power] is the only option that allows us to reduce our carbon emissions in an efficient, rapid and sovereign way,” Macron said last month.

Le Pen meanwhile intends to also give a boost to the nuclear energy sector, although her intents appear to be less specific. Her platform currently outlines spending increases in both the hydropower and nuclear sectors, while she also intends to stop new wind farms from being constructed, while dismantling currently operating ones.

Nuclear energy is presently the main energy source for the country, however gas, oil and coal are used during times of excess demand. The use of natural gas for power generation at certain times of the day may exceed of up to 11% of the nations energy, as per RTE France.

The current focus on utilizing nuclear energy in the second largest economy in the European Union comes at a time when the price of uranium continues to rise. U3O8 was last transacted at a price of $63.50 per pound, nearly double the $32.40 paid just one year ago.

Information for this briefing was found via France24, Investing.com, RTE France and the companies mentioned. The author has no securities or affiliations related to this organization. Views expressed within are solely that of the author. Not a recommendation to buy or sell. Always do additional research and consult a professional before purchasing a security. The author holds no licenses. 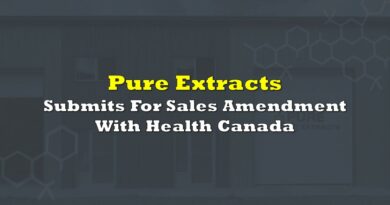 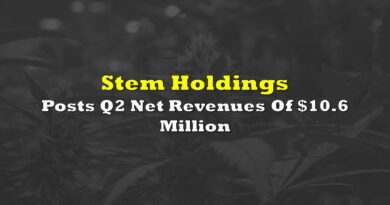 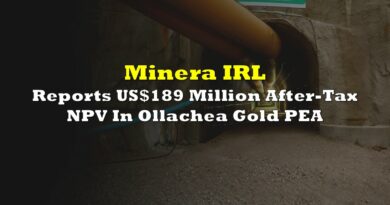