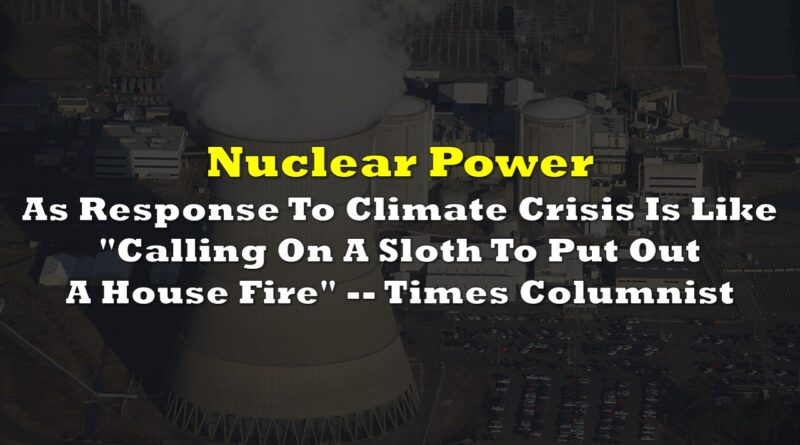 A The New York Times opinion columnist laid out his arguments on why he believes nuclear power came way too late to the green energy game, despite advocates pushing for the energy source as a critical component of net-zero carbon emissions.

Farhad Manjoo, a Times Opinion columnist, argued that nuclear power entails higher costs and longer periods for facility construction. This can be compared to renewable energy sources like solar and wind, which are easier to put up and have been achieving economies of scale to make its costs more economical.

“As battery technology improves and the price of electricity storage plummets, nuclear may be way too late, too — with much of its value eclipsed by cheaper, faster and more flexible renewable power technologies,” Manjoo wrote.

While the author admits that nuclear power “boosters” make “a good case that nuclear has gotten a too-bad rap,” he still has doubts about atomic power.

“But the argument for significantly ramping up the production of nuclear power — especially in places where overall energy consumption isn’t growing, like in the United States and Europe — falls short,” he noted.

Citing the Paris Agreement goal of achieving net-zero carbon emissions by 2050, he emphasized that nuclear power construction timeline takes too long for it to contribute to the globally agreed green objective.

“Responding to such a climate emergency with nuclear power is like calling on a sloth to put out a house fire,” Manjoo argued. “The 63 nuclear reactors that went into service around the world between 2011 and 2020 took an average of around 10 years to build. By comparison, solar and wind farms can be built in months.”

He also compared the consumption costs, saying nuclear’s minimum price could be pegged at about US$131 per megawatt-hour, “which is at least twice the price of natural gas and coal, and four times the cost of utility-scale solar and onshore wind power installations.”

To support his argument, he cited the International Energy Agency’s projections. While the 2050 goal still relies on nuclear, Manjoo highlighted that IEA’s own data said that nuclear power will only be less than 10% of the global electricity in three decades. However, the energy agency said renewable sources will contribute around 90 percent of electricity in 2050.

“Clearly, then, nuclear’s problems don’t mean we should shut down all nuclear plants; existing plants are quite valuable in our energy mix as we ramp up solar and wind,” Manjoo added. “But it’s unlikely that nuclear can play anything close to a dominant role; its share of electricity production is quite likely to fall over time.”

International governments are also torn on relying heavily on the prospect of nuclear energy in the future. French Economy Minister Bruno Le Maire recently called on a new energy reform to produce more decarbonated electricity via nuclear and renewables. The state of California also extended the life of its last nuclear facility by five more years, realizing the energy source’s contribution to stabilizing the grid.

On the other hand, Germany has seen a continuing debate among its authorities on whether to keep nuclear power in the energy mix. Berlin finally proposed to follow the 2011 plan to phase out nuclear this year, but it is keeping two of its last nuclear plants in reserve until April 2023. 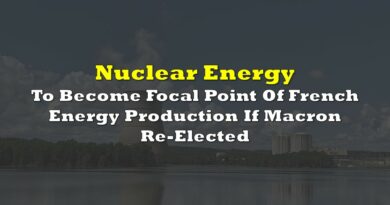 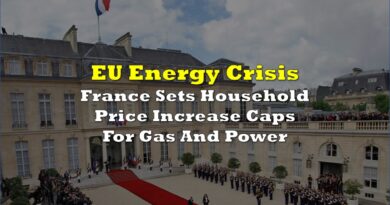 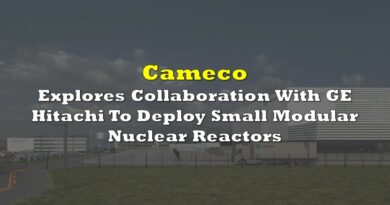