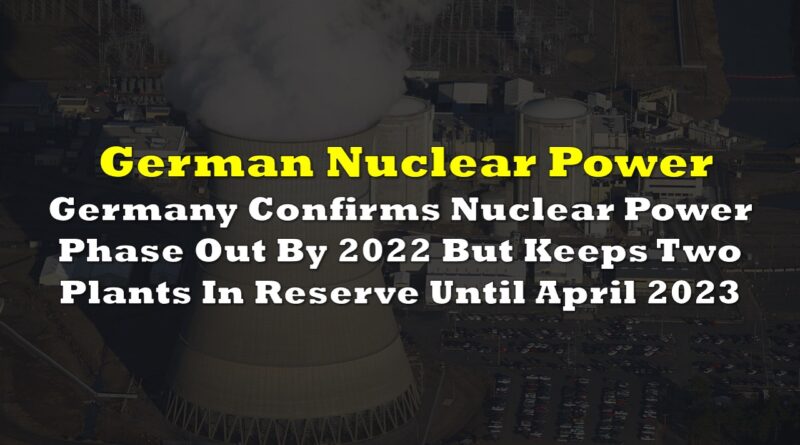 Berlin still hates nuclear, but acknowledges that it has “to prepare for the worst.”

Germany announced that it will keep two of the last three remaining nuclear power plants running in reserve until mid-April next year, beyond the scheduled year-end deadline to phase out the energy source altogether.

Europe’s largest electricity exporter reportedly made the decision after power operators conducted stress tests on the grid. The results showed that there could be times the electrical supply will be hitting crisis level given the tightness in the continent’s energy market.

“It remains very improbable that we will have crisis situations and extreme scenarios,” German Economy Minister Robert Habeck said. “I have to do everything necessary to fully guarantee security of provision.”

Two nuclear reactors in Bavaria and Baden-Württemberg are planned to be held in reserve until April 2023. The tests cited a number of risk factors to the German grid, including droughts affecting hydropower generation, France’s ailing nuclear fleet, and the Russia-Ukraine war that introduced tensions in the European energy market.

“We have a very high level of security of supply in the electricity system in Germany. We have enough energy in and for Germany,” he said. “But we are part of a European system,” he added.

But Habeck noted that this doesn’t mean Berlin plans to renege on the original plan to end nuclear power dependency by 2022.

“We are sticking to the nuclear phase-out as regulated in the Atomic Energy Act. New fuel rods will not be loaded, and in mid-April 2023 the reserve will also cease to exist,” added Habeck, who said just recently that “it is the wrong decision” to extend the life of Germany’s last nuclear power plants.

The reactors in reserve would only be activated in case that the electricity generation between North and South would yield a large disparity that is too much for the grid to handle.

“We have to prepare for the worst,” Habeck told separately in a news briefing. “The plants will only reopen when more power is needed.”

Berlin announced earlier it is a month ahead of its schedule of filling up its energy reserves as it heads to heating season, but fears of crisis aren’t fully quelled–especially with the latest move of Moscow’s Gazprom to shut down the Nord Stream gas pipeline indefinitely due to an alleged leakage.

The recent declaration by the Berlin government marks the long-standing dillydallying on its nuclear energy policy. The country is caught in a bind as it tries to enact the 2011 resolution by former Chancellor Angela Merkel to make a nuclear exit by the end of 2022, but is starting to reconsider in the face of threats to the stability of the energy supply.

The proposal is not yet final and is still up for the approval of the German parliament.

Prior to the stress test, German Chancellor Olaf Scholz said that it might “make sense” to extend the life of the country’s last nuclear power plants to contribute to the nation’s energy sources. Habeck also previously noted that he is open to extending the life of the one nuclear power plants in Bavaria if the stress test results would show that it can ensure the stability of electric supply in winter.

Information for this briefing was found via Reuters and Euractiv. The author has no securities or affiliations related to this organization. Not a recommendation to buy or sell. Always do additional research and consult a professional before purchasing a security. The author holds no licenses. 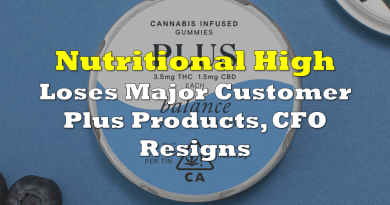 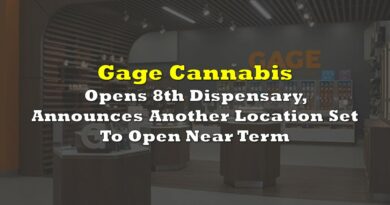 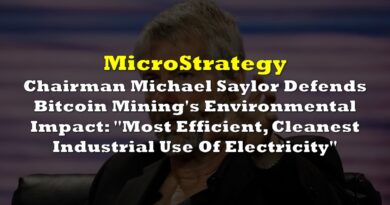