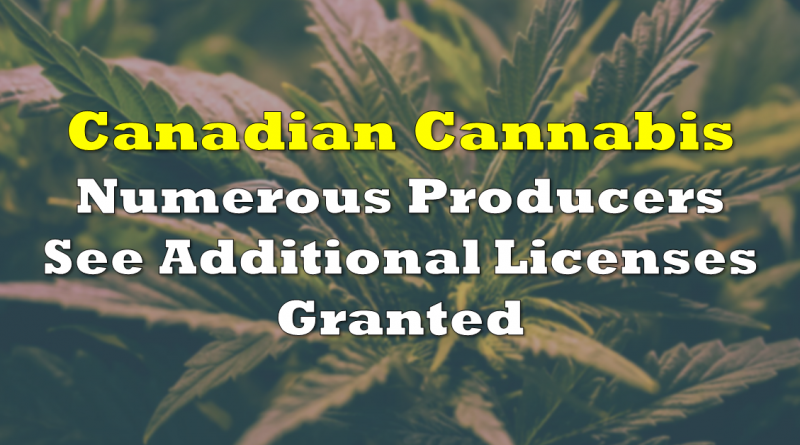 Aleafia Health saw its Paris facility acquire approvals for its Phase II processing facility, a 30,000 square foot building focused on extraction, production, packaging, and distribution of the firms high margin wellness products. The facility as a whole now boasts an extraction capacity of 115,000 kilograms of biomass per year, enough to process the anticipated offtake from the firms outdoor growth upon licensing. Aleafia also indicated that the facility has been built to EU-GMP compliance standards. The firm is now to submit to Health Canada for final approvals

Correction: An earlier version indicated that Aleafia had received licensing from Health Canada for their processing facility, which is incorrect. The firm has received certification of occupancy from the local municipality, and will now move towards achieving certification from Health Canada. Thank you to Twitter user @EJRosenberg for catching our mistake.

Harvest One was the only licensed producer this week who announced licensing in Western Canada, with its Mission Road facility in Duncan, British Columbia receiving licensing. The firm announced a cultivation license for the facility currently in its first phase of expansion, but elected to provide no hard numbers on the scale of the facility. Upon completion, the facility is expected to triple the cultivation capacity of the firms Duncan operations. It’s believed that 2,500 square feet of additional grow space was licensed as per the firms investor presentation.

Lastly is that of TerrAscend Canada, who announced this morning that the firm had received approval to expand total production area at its Mississauga, Ontario facility from 17,800 square feet to that of 51,800 square feet. The expansion is primarily for the purpose of the cannabis 2.0 market, with the facility seeing a commercial kitchen, formulation rooms, cultivation space, and primary and secondary packaging rooms receive their licensing. The new space will allow for new products and extracts to be produced by the issuer.

Others who saw licensing this past week but have not released any news release in relation to the additional licensing include The Supreme Cannabis Company (TSX: FIRE), whom received an oils sales license for its Blissco subsidiary, and Canopy Growth Corporation (TSX: WEED) (NYSE: CGC) who received a second site license for its Saskatachewan-based operations.

Information for this analysis was found via Sedar. The author has no securities or affiliations related to the above discussed organizations. Not a recommendation to buy or sell. Always do additional research and consult a professional before purchasing a security. 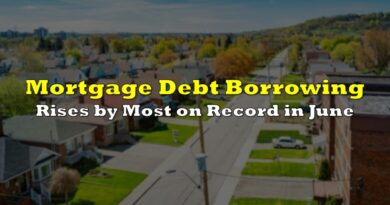 Mortgage Debt Borrowing Rises by Most on Record in June 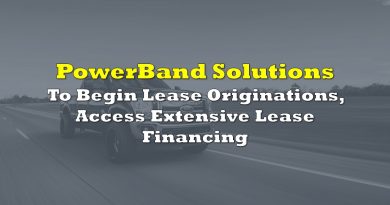 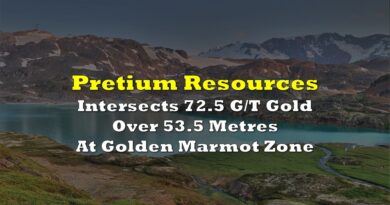