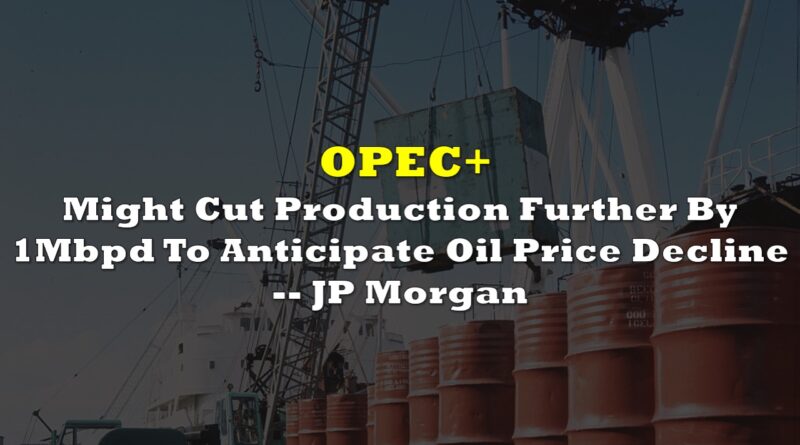 It might be necessary for OPEC+ to cut its oil production further by 1 million barrels per day given the uncertainty in commodities markets and the falling oil prices, a JP Morgan strategist said.

JPMorgan energy strategist Christyan Malek said that the oil-producing nation consortium might have to intervene in the oil market through a supply constraint, “to stem the downward momentum in prices and realign physical and paper markets which appear disconnected.”

Brent benchmark has fallen back down below US$100, the same level it was before the Russia-Ukraine war broke.

The comments follow after OPEC+ released its recent decision to reduce its October production back to its August levels, saying that the “upward adjustment of 0.1 mb/d to the production level was only intended for the month of September 2022.”

The disconnect between physical and paper markets has first been floated by Saudi Arabian Energy Minister Prince Abdulaziz bin Salman, adding that the international organization is determined to follow through its commitment to address the situation, including possibly “cutting production at any time” if necessary.

The recent and anticipated production cuts aims to match the falling oil prices, threatened to be spurred further by US President Joe Biden’s oil price cap proposal and further releases from the strategic reserves.

Information for this briefing was found via ZeroHedge. The author has no securities or affiliations related to this organization. Not a recommendation to buy or sell. Always do additional research and consult a professional before purchasing a security. The author holds no licenses. 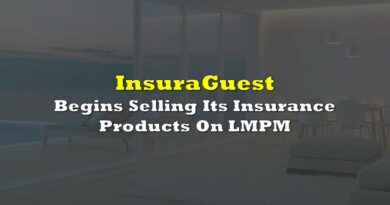 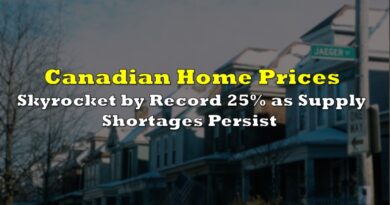 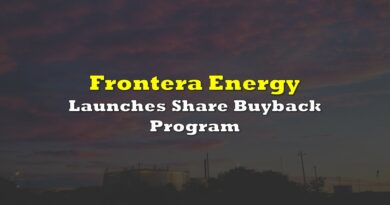