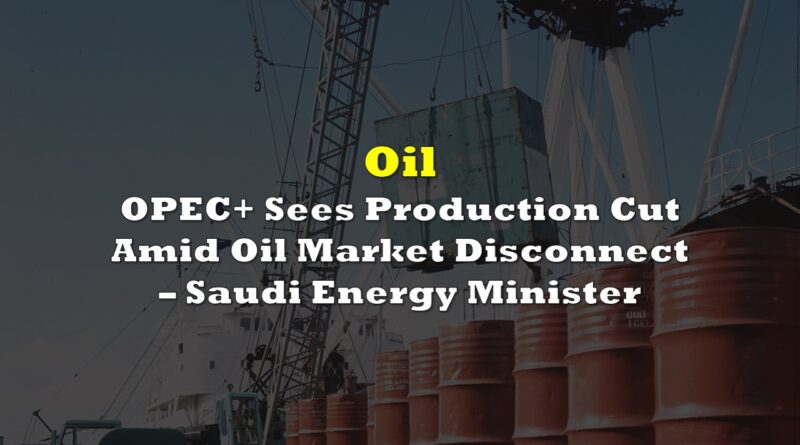 The oil futures market might be increasingly disconnected from its fundamentals due to “very thin liquidity and extreme volatility,” leading to a foreseen potential production cut from oil-producing countries.

“The paper oil market has fallen into a self-perpetuating vicious circle of very thin liquidity and extreme volatility undermining the market’s essential function of efficient price discovery, and have made the cost of hedging and managing risks for physical users prohibitive,” said bin Salman.

Crude prices have fallen around 15% in the past three months amid a bleak global economy outlook. However, following the prince’s comments, prices rose around 6%.

Among the concerns that contribute to volatility in the market include the decreasing trading volume and open positions, hitting historical lows as of late.

“This is detrimental because without sufficient liquidity, markets can’t reflect the realities of the physical fundamentals in a meaningful way and can give a false sense of security at times when spare capacity is severely limited and the risk of severe disruptions remains high,” the prince added.

The organization also noted that “the US dollar’s value strengthened further against a basket of major currencies, which also added concern.”

The organization of oil-producing states has been steadily increasing its production since the demand-driven cutbacks it had to make during the pandemic. But the prince hinted that a production cut might be in the horizon due to the disarray in oil futures.

“OPEC+ has the commitment, the flexibility, and the means within the existing mechanisms of the Declaration of Cooperation to deal with such challenges and provide guidance including cutting production at any time and in different forms as has been clearly and repeatedly demonstrated in 2020 and 2021,” bin Salman added.

Information for this briefing was found via OilPrice.com, Bloomberg, and Reuters. The author has no securities or affiliations related to this organization. Not a recommendation to buy or sell. Always do additional research and consult a professional before purchasing a security. The author holds no licenses. 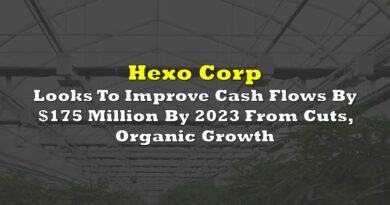 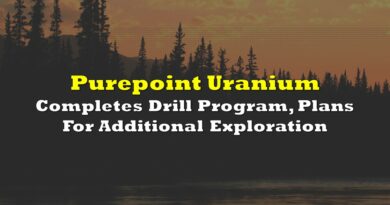 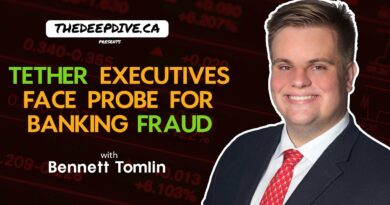