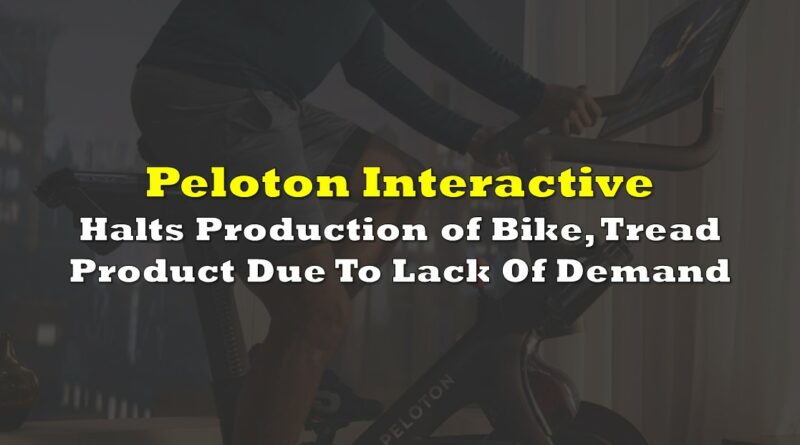 Peloton Interactive (NASDAQ: PTON) has seen demand for its bikes and treadmills fall so low that it is now halting production of its products. CNBC this afternoon reported that it has obtained internal documents stating as much.

For its treadmill product, Tread, things are looking even worse. It appears that after safety issues related to the product that came to light last year, interest has fallen rather significantly. Its premium Tread+ version isn’t expected to see any units produced in fiscal 2022. The lower end Tread product meanwhile will see production halted for at least six weeks, with the production halt to occur next month.

Internally, according to the report, the company is blaming the fall in interest on price sensitivities from consumers, as well as competitors that have brought comparable products to market, thereby eating into Peloton’s market share.

While sales have slumped, the company has done itself no favours, with the firm increasing its delivery fees for its products despite falling demand. At the end of this month, delivery for the Tread product is set to increase by $350, while its Bike product will see an increase of $250.

As per CNBC, the company now has “thousands” of its products currently sitting in warehouses waiting to be sold. 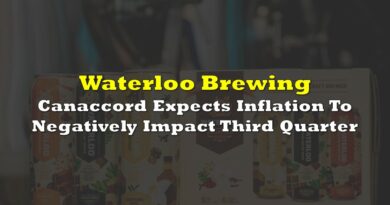 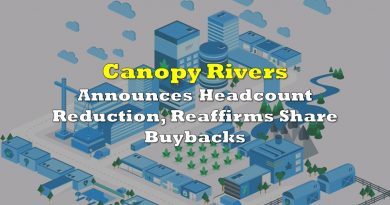 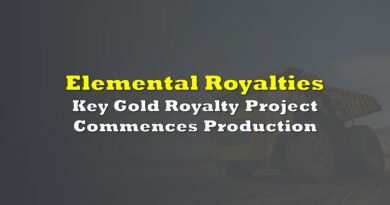