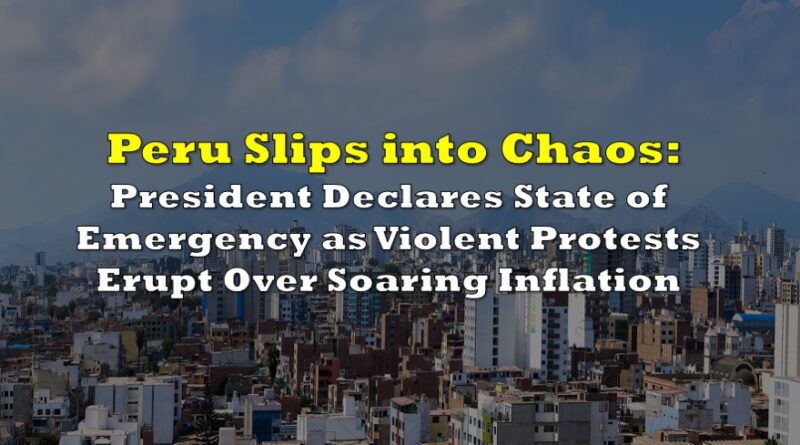 It appears that consumers around nearly all parts of the world are feeling the pressures of rapidly accelerating inflation. The latest country to slip into chaos is Peru, where violent protests erupted in the capital city as citizens become fed up with surging fuel and food costs.

On Tuesday, Peru’s President Pedro Castillo declared a state of emergency and imposed a curfew from 2AM local time to 11:59PM in the capital city of Lima and neighbouring port city of Callao. The unprecedented measures are in response to a sudden rise in violent demonstrations staged by truckers and farmers, after consumer prices jumped by an annualized 6.82% last month— the highest since August 1998. Housewives also joined the protests to voice their frustration with rising food costs, with local media cited by Bloomberg showing looted mini-markets across the southern Ica region of Peru.

The protests, which initially began last week over surging fuel and fertilizer costs, temporarily caused food supply disruptions into the capital city. The demonstrations prompted Castillo to slash fuel taxes over the weekend and even hike the minimum wage by 10%; however, that still failed to quell Peruvians’ frustrations, given that many truck drivers are informal employees and do not have fixed wages. On Monday, Peru’s government sent in the military to ease traffic constraints after bus drivers blocked major roadways.

Castillo’s popularity has plummeted even further as of recent, merely weeks after narrowly avoiding an impeachment by the country’s congress. His appeasement attempts to soothe the public’s frustrations with out-of-control inflation are probably not going to help his struggling bid to remain in power though; according to Citi Group strategists, congress will most likely attempt to impeach the president once again. “While the president had the votes to avoid being ousted two weeks ago, a new push down the line might have a different outcome if he loses support of congressional allies.”

Peru’s main agriculture exports, which include avocados, grapes, and blueberries, are now at risk of substantial supply disruptions according to Bloomberg, which cited a statement from the South American country’s association of exporters. The country’s central bank is forecast to raise its policy rate by 50 basis points on Thursday to 4.5%, marking the ninth straight increase in borrowing costs since August 2021. 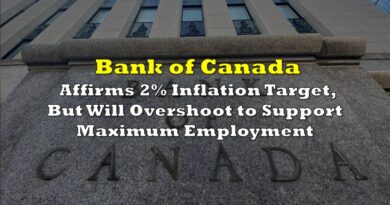 Bank of Canada Affirms 2% Inflation Target, But Will Overshoot to Support Maximum Employment 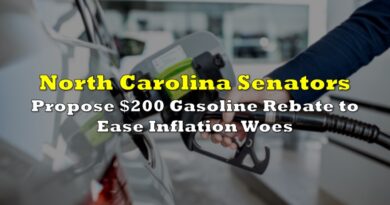 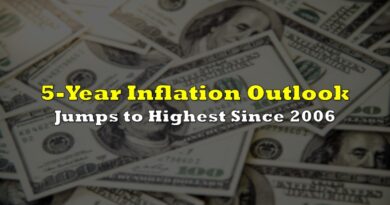