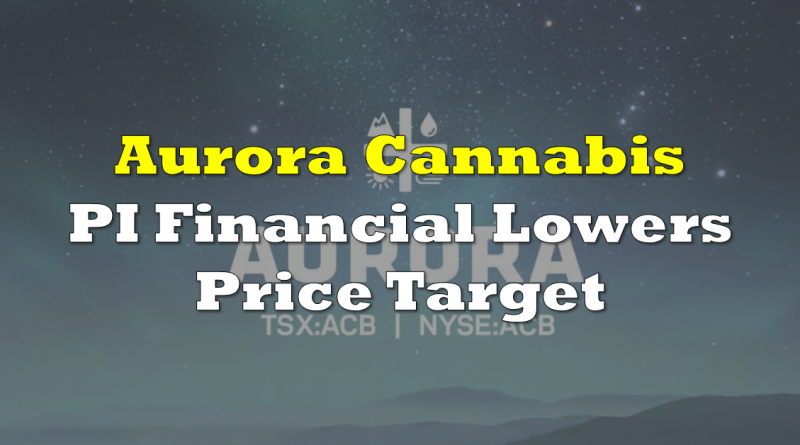 The report contained a number of key items related to Aurora Cannabis, including that it is forecasting a plateauing of its revenues, which Aurora stated this morning on its earnings conference call. Referencing recreational markets, Aurora Cannabis placed the blame squarely on provincial regulators in key provinces and their poor roll out of retail outlets as the main reason behind the revenue plateau.

Within todays report, analyst Jason Zandberg states,”The drop is due to our EBITDA revision for FY21. We believe that ACB will maintain its leadership position in the Canadian market and deserves a premium trading multiple. Our target represents an EV/EBITDA multiple of 40x based on our FY21 EBITDA (previously 42x).” PI Financial still lists Aurora Cannabis as a ‘speculative’ risk.

Notably, PI Financial has steadily decreased its estimates in relation to Aurora Cannabis. In August of 2018, PI Financial was forecasting that the cannabis cultivator would see sales of $437 million for FY2019, and $954.9 million for FY2020. They also anticipated positive EBITDA of $75.8 million, and $296.3 million respectively. At the time, Zandberg had assigned a price target of $13.00 for the equity – notably, dilution at the time was also approximately 50% lower than current levels.

Looking towards the future, PI Financial has since lowered its revenue estimates for Aurora for FY2020, with revenues now expected to come in at $600 million for the year, with a positive EBITDA of $8.8 million. FY2021 is estimated to see significant revenue growth, with estimates of $1.09 billion in earnings, and a positive EBITDA of $303.7 million. FY2021 is also when Aurora Cannabis is expected to post an overall net income, with positive earnings of $0.07 per share.

Aurora Cannabis closed today’s session at $7.75 per share on the Toronto Stock Exchange, down 8.93% from the day prior.

Information for this briefing was found via PI Financial and Aurora Cannabis. The author has no securities or affiliations related to this organization. Not a recommendation to buy or sell. Always do additional research and consult a professional before purchasing a security. The author holds no licenses. 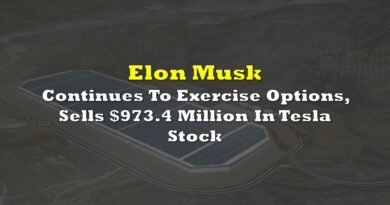 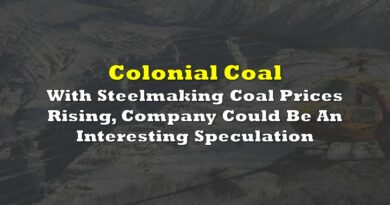 Colonial Coal: With Steelmaking Coal Prices Rising, Company Could Be An Interesting Speculation 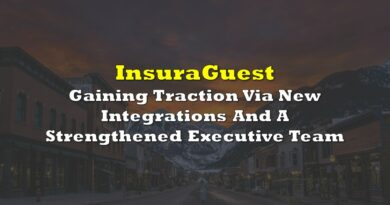