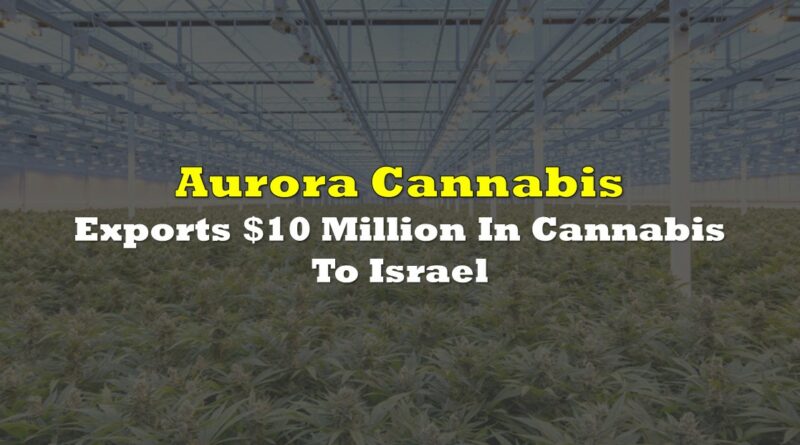 Aurora Cannabis (TSX: ACB) seemingly remains focused on growing its international medical cannabis operation. The firm this morning reported it made a major $10 million medical cannabis shipment to Israel in the month of December.

The shipment is the firms largest ever export, and believed to be one of the largest exports to Israel by any cannabis producer. The transaction is believed to be part of an ongoing Israel supply agreement, which in the first quarter generated the firm total revenue of $7.9 million.

It’s unclear if other shipments to the nation are occurring during the current quarter, or if transactions have been limited to single shipments. The firm last quarter recorded total international medical cannabis net revenue of $15.9 million, and was a primary driver in improving results for the company. Canadian medical cannabis revenues meanwhile stayed flat for the firm on a quarterly basis, indicating the company’s ability to improve results evidently hinges on its international performance.

It is unclear how many kilograms of cannabis were shipped to Israel to achieve the $10 million figure. The firm currently has in place an arrangement with Cantek Global for a minimum of 4,000 kilograms to be supplied to the firm on an annual basis.

Unrelated, the firm announced this morning it has expanded its board of directors to nine members, with the appointment of Chitwant Kohli to the board. Kohli previously served at Royal Bank of Canada for nearly three decades, retiring as the Senior Vice President of Enterprise Operations and Payments.

Aurora Cannabis last traded at $6.85 on the TSX. 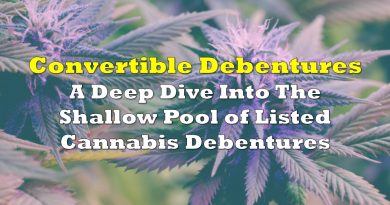 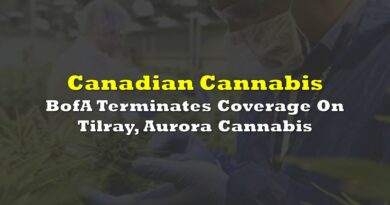 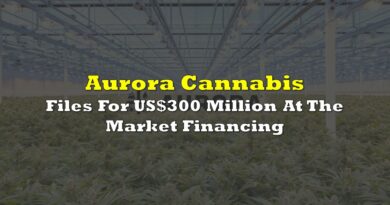