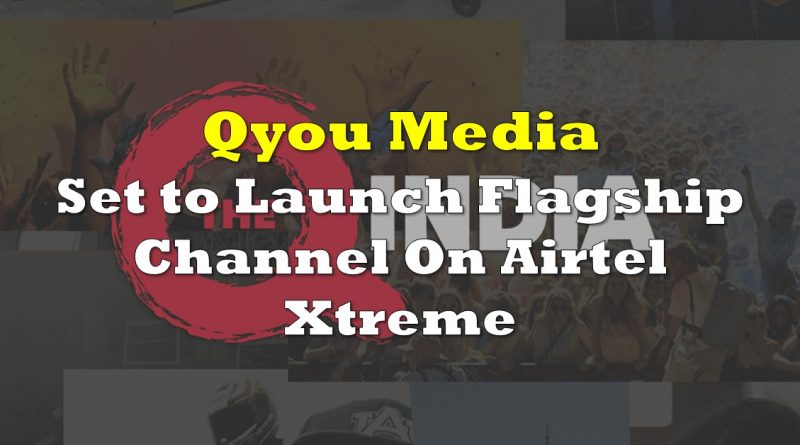 Qyou Media (TSXV: QYOU) announced a significant development this morning, with its flagship channel The Q India being launched on Airtel Xtreme. Airtel is India’s largest telecom service provider, which currently offers an entertainment service known as Airtel Xtreme. The platform has over 384 million customers, all of which will be able to now access Q India.

The development is significant for Qyou, as it vastly increases the potential viewer base for its flagship channel along with its original content. The channel will be available via multiple mediums, including via Airtel’s mobile app, along with their hybrid box (Live TV), and their portable smart stick, which is comparable to a Google Chromecast in domestic markets.

The distribution of Qyou’s India content will generate revenues for the firm via ad placements across the platform. While no estimated revenue figures were provided, Airtel’s large customer base will significantly improve the visibility of The Q India within the marketplace.

This partnership expedites our move to an ad revenue model as we target the Young Indian audience that is growing up in a world where every screen is a place to consume video. Airtel shares our commitment to bringing them the entertainment they want with ease. We are thrilled to be a part of the Airtel Xstream platform. 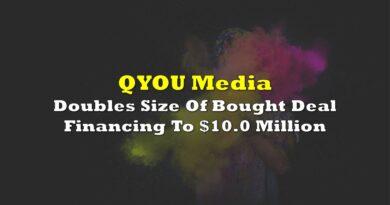 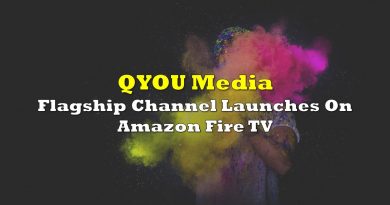 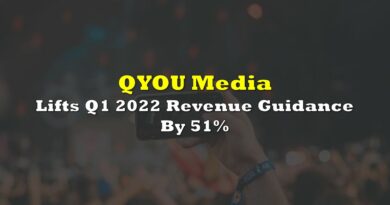